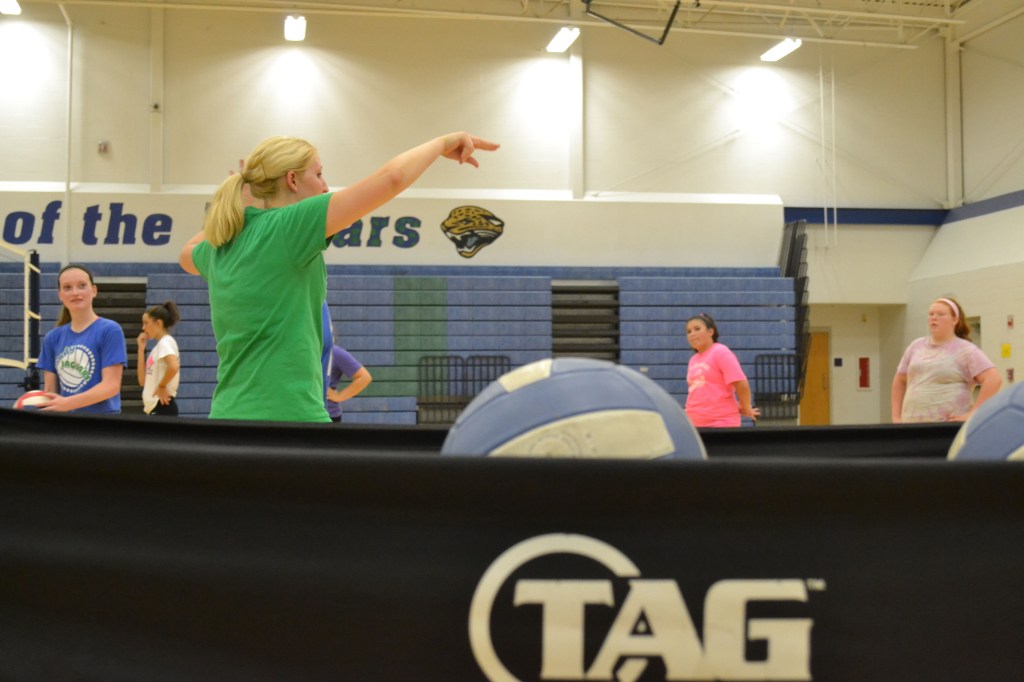 A familiar face has departed the East Jessamine High volleyball team on Tuesday as head coach Megan Miller announced that she was departing the program to spend more time with family.

The decision comes after a season in which the Lady Jaguars finished 2-30; however, whomever the new coach is will helm a program that has invested time in building a solid core at the middle school level, a main focus of Miller’s time at East.

That presumable mine of talent should help a program that will now be on its sixth head coach in 10 years. In that time, Miller was the longest serving coach (four years). During that span, East went 22-104.

For Miller, her time with the Lady Jags was a learning experience.

“When I came in in 2013, my thought was, ‘I know exactly what I’m doing. I know it all and I’m going to teach these girls something,’” Miller said. “It was kind of a role reversal. They taught me more than I was expecting.”

With Miller now gone, the search for a new coach begins. It’s a process that Miller hopes progresses smoothly for the sake of her former team. In a letter that Miller gave her players, she hopes that the new coach will be able to come in “fresh, with new ideas and more ways to get more out of them than I was.”

As Miller now looks back in hindsight, she believes that East could potentially become a successful program. It’s just going to come down to whether the players are willing to embrace the time and effort needed to be successful on and off the court.

“Volleyball is too young of a sport in this region to come in and be a superstar,” Miller said. “I’ve said it time and time again, volleyball is one of the few sports where everybody has to be on the same page … If you don’t keep your hand on a volleyball throughout the majority of the year, you’re not going to have that same skill level because schools like West and these private schools are playing year around.”