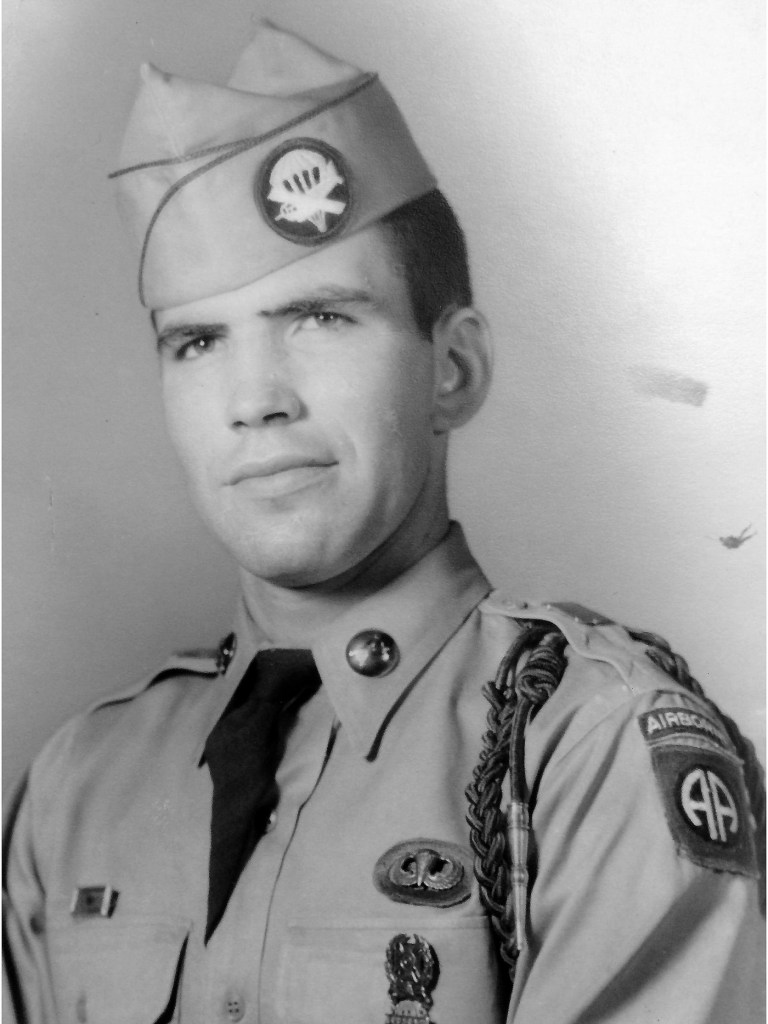 William Dudley Bradish, Jr. of Wilmore, Kentucky died peacefully in his sleep Nov. 2nd, 2016. He was 80 years of age. “Bill” was born Oct. 13th, 1936 in Butler, Pennsylvania to Minerva (Rennard) and William Bradish. He grew up in the area around Oil City and loved fishing the Allegheny River. He enlisted in the U.S. Army Dec. 8th, 1955, and proudly served for 27 years, including two tours each in Korea and Vietnam. He was a gunsmith for 18 years, and was an avid hunter and fisherman all his life. He retired from the military in 1985 as a MSG (E8) and settled near Waynesville, Missouri where he lived with his wife, Charlotte Mae (Zerbe) Bradish, of 52 years, until her death in 2010. He then moved to Nicholasville, Kentucky, to live with his daughter, Susan and her husband, Jim Magee, for five years, where he joined Troy Presbyterian Church in Versailles, Kentucky. He made his final move to Thomson Hood Veteran’s Center in Wilmore, Kentucky, in Aug. 2015. He is survived by his son, William Bradish and wife Carla of Waynesville, Missouri, and by his daughter and son-in-law, Susan Bradish and Jim Magee of Nicholasville, Kentucky. His final resting place will be Camp Nelson National Cemetery where he will be interred with his wife in a service with full military honors. Details will be announced at a later date.