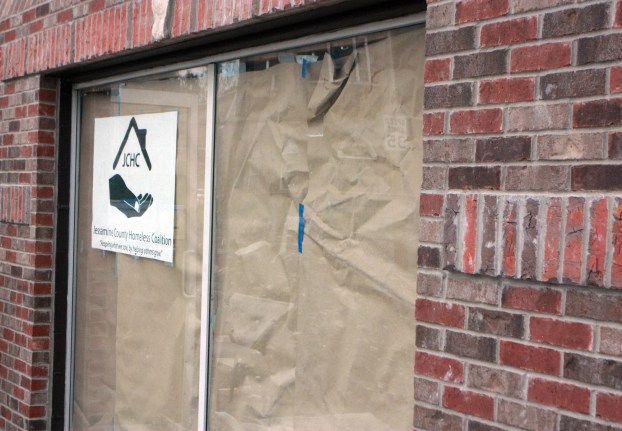 Those who are homeless in Jessamine County will have a place to stay warm this winter.

Four years ago, one Jessamine County man had a revelation after receiving a phone from his pastors wife, who was in tears.

Johnny Templin was asked where the homeless could go during the current ice storm. After calling fire and police departments all over the county, he realized there was no such place. It was then Templin decided to create an emergency and 90-day shelter.

“I haven’t worked for a business or a man for two years,” Templin said. “I have been scraping by the last year now. But I knew it was time to get this together.”

Now, the Jessamine County Homeless Coalition has ‘cleared a zoning hurdle,’ received funds on their GoFundMe page and started construction at the building — that was previously a putt-putt golf — on 218 E. Maple St. in Nicholasville.

Many businesses and organizations in the community have come together to help make the shelter a reality.

After years of putting in work and living on his savings, Templin, the Executive Director of the Jessamine County Homeless Coalition, will open the doors to the shelter on November 14.

The shelter is approved to host 30 men, 20 women, and two family units.

“The shelter is open the the public,” Templin said “But, for those who need help that do not want to sleep in the beds, they can still eat, shower, do laundry and take advantage of the resources here.”

Resources at the JCHC include a church service on Sunday and a job readiness program.

The shelter is currently funded by private individuals, businesses and churches.

“There is not a government dime in our total raised amount,” Templin said.

At the moment there is enough saved for the shelter to operate for 45 days, and JCHC will be eligible for grant funding after it has been open for six months.

“When we open next week it will be about a 175,000 construction project completed,” Templin said. “We will open so close to debt free.”

The projected monthly budget is around $5,000, including the Food Pantry in Nicholasville that is connected to the JCHC.

Before the shelter doors open to the public, Night at the Shelter, an open house, will take place from 5 p.m. to 9 p.m. on November 12.

Tickets for Night at the Shelter are $25, a piece and include a tour, dinner and live music. 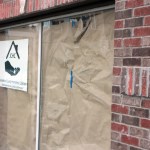 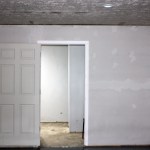 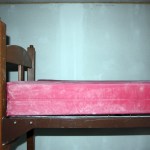 An upcoming event in Nicholasville will allow community members to bring awareness to veteran suicide by physically carrying the weight. ... read more