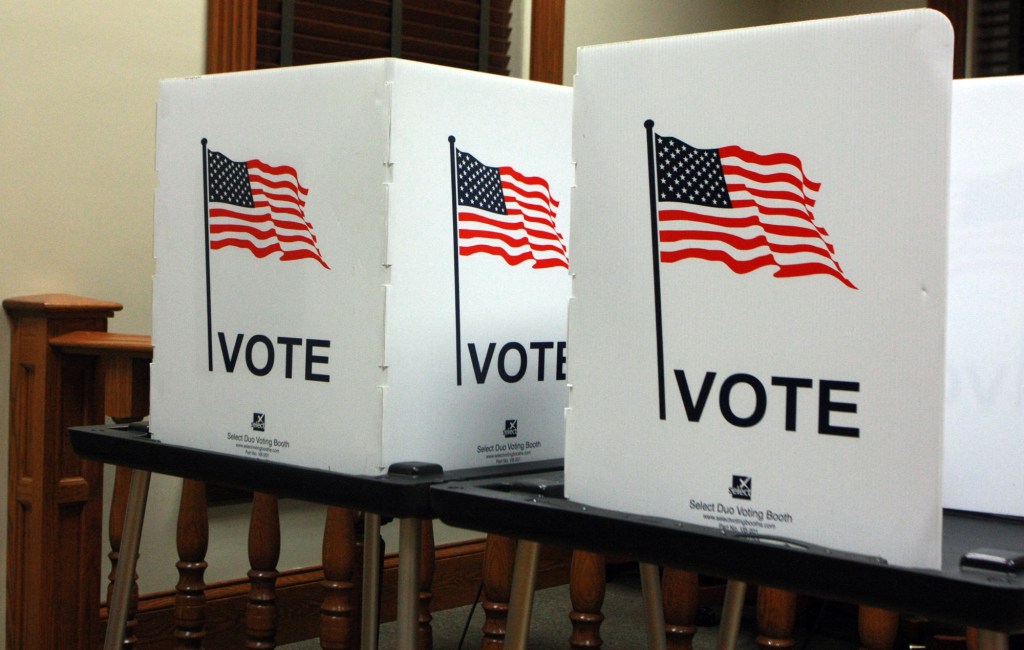 Out of all the Jessamine County voters four called the Attorney General’s Election Fraud Hotline.

The four complaints out of Jessamine County include: electioneering within 100 feet of polls, procedural question, voting machine and a legal question.

Terry Sebastian, with the Kentucky Attorney General Office, said no specifics can be given on the calls.

“With the electioneering within 100 feet, that complaint can be very broad,” Sebastian said. “It can be that their were campaign signs or cards being handed out within 100 feet of a polling station.”

However, the procedural and legal question complaints are usually citizens that call and ask for information.

“Many times the questions are able to be answered at that point,” Sebastian said.

The Attorney General’s office will investigate into complaints that could not be solved at the time of the call.

“We log all the calls,” Sebastian said. “Their were some complaints on the list from other counties, that concerned election fraud. We take all the information and we look into these.”

The Election Fraud Hotline received 216 calls on Tuesday and in 2012 received 183.

“We want to be able to help people out,” Sebastian said. “The hotline stays open a year long.”