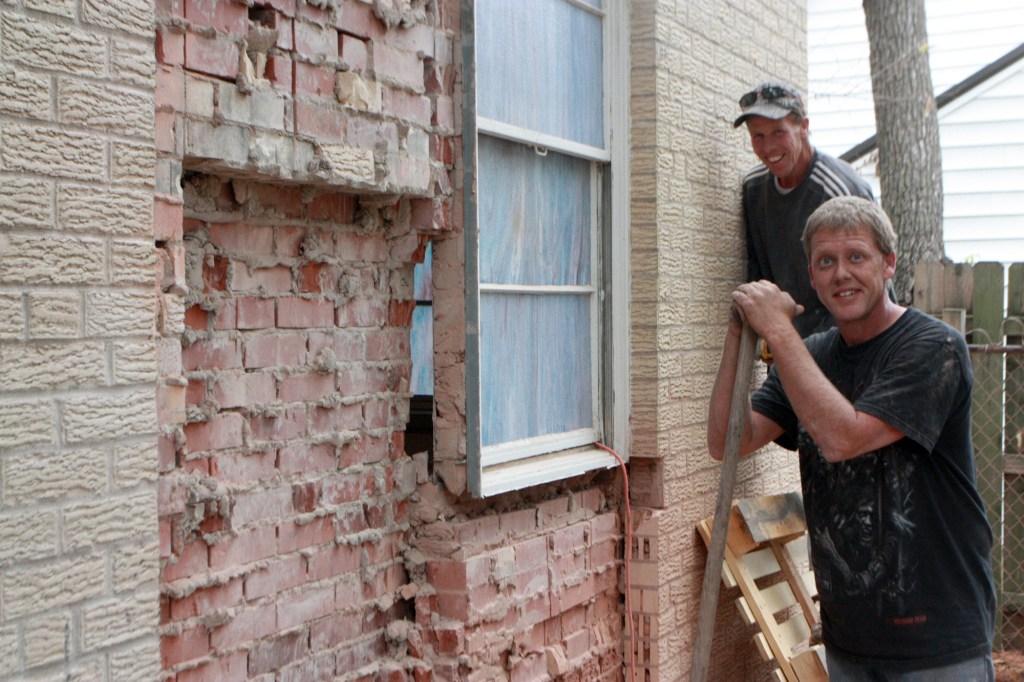 Many community members danced the night away last Saturday to raise money for an organization that helps those who are hungry in Jessamine County.

A benefit dance was hosted at St. Athanasius Orthodox Church over the weekend to raise money for the Jessamine County Food Pantry.

After 13 years of service, the food pantry’s facilities, as well as the way it operates, are under renovation.

“We’re a month away from having everything done and ready,” said Paul Huber, executive director of the Jessamine County Food Pantry. “It may be a little longer than that because we don’t have the funding to do the electrical work right now.”

Huber said the electric work alone will cost around $10,000.

Improvements being made to the building located behind Nicholasville Christian Church on 104 S. 2nd Street include putting doorways between some of the rooms, adding a new 60 inch wide double door and redoing some of the electrical work so the pantry will be independent of the church’s electric bill. Most of the renovations are expected to be completed at the beginning of December, Huber said. The total cost of the project is expected to be a little over $26,000.

The improvements made to the building will allow the food pantry to move from a boxed approach — where every household gets the same items in the same amounts —  to a “client choice” model. This model will allow families to choose what they want based on the size of their household.

One room of the pantry will be set up like a grocery store filled with shelves of categorized food.

“It’s always better to pick what you’re getting rather than being told what you can have,” Huber said.

He said the goal is to reduce waste, reach more people in need and humanize the process of sharing and receiving groceries from the Jessamine County Food Pantry.

The new model will allow the Jessamine County Food Pantry to go from being open around 10 hours per month to 9 hours per week. The new schedule is from noon to 3 p.m. every Tuesday, 4 to 7 p.m. on Thursdays and 9 a.m. to noon on Fridays.

“It’s a better way to serve our clients,” Huber said. 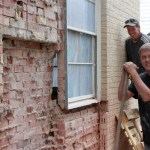 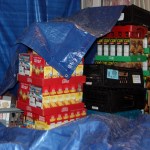