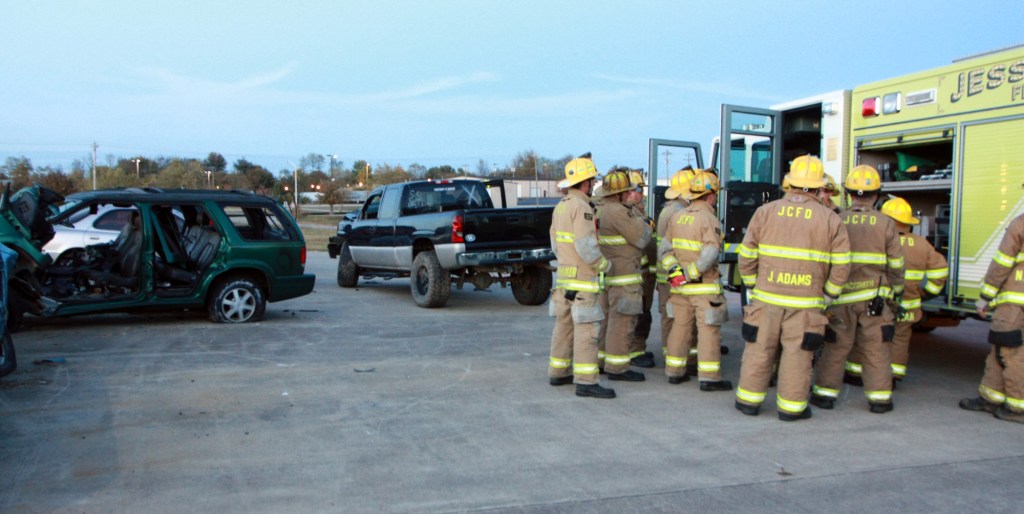 The Jessamine County Fire Department is receiving new equipment that will help lighten the load from their job.

For the past two years the fire department has worked on receiving updated equipment for their engines and firefighters.

Danny Eades, Captain of the Jessamine County Fire Department, said the new items worth $120,000, will change their day-to-day workings.

“It’ll be a lot easier in my opinion,” Eades said.

Before, one of the spreading tools firefighters used weighted around 75 pounds.

“None of the new tools are over 50 pounds,” Wheeler said. “The new cutters will cut through any metal, and the tool weight is significantly lighter and makes the firefighters significantly less tired than the previous ones.”

The most recent tool purchase for the fire department was seven years ago, Major Steve Proffitt of the Jessamine County Fire Department said. Also, some of the tools were twenty years old.

“It was almost impossible to fix some of these tools,” Proffitt said. “Some of the old tools wouldn’t cut newer cars.”

“Previously, we had to use the radio engagement to get to a call,” said Gerald Wheeler, assistant chief of the Jessamine County Fire Department. “Now that we have iPad’s on the engines, we can use a system that shows were hydrants are and how much water can we used at the specific hydrants.”

The program used on the iPad, Streetwise, will also allow the fire department to pre plan by searching what types of chemicals and water connections are at a location they are going to.

“For example, The Southland Christian Church has fire department connections,” Wheeler said. “And that is noted incase anything was to ever happen there.”

Around 30 firefighters, from the Jessamine County Fire Department, had training on the new equipment for the first time this month, and Wheeler said he heard no complaints on them.

“We spent about three hours cutting on cars and using the new tools to get use to how they operate,” Proffitt said. “The new tools are faster and more powerful. There is a huge difference in the weight of the tools in what was used before.”

There are now two complete sets of equipment on Rescue One. Engine three and Four have a battery operated multitools and two complete portable units.

“We will be able to save citizens lives,” Wheeler said. “That’s the ultimate thing.” 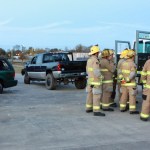 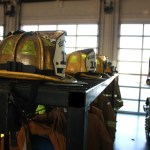 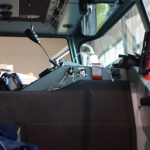