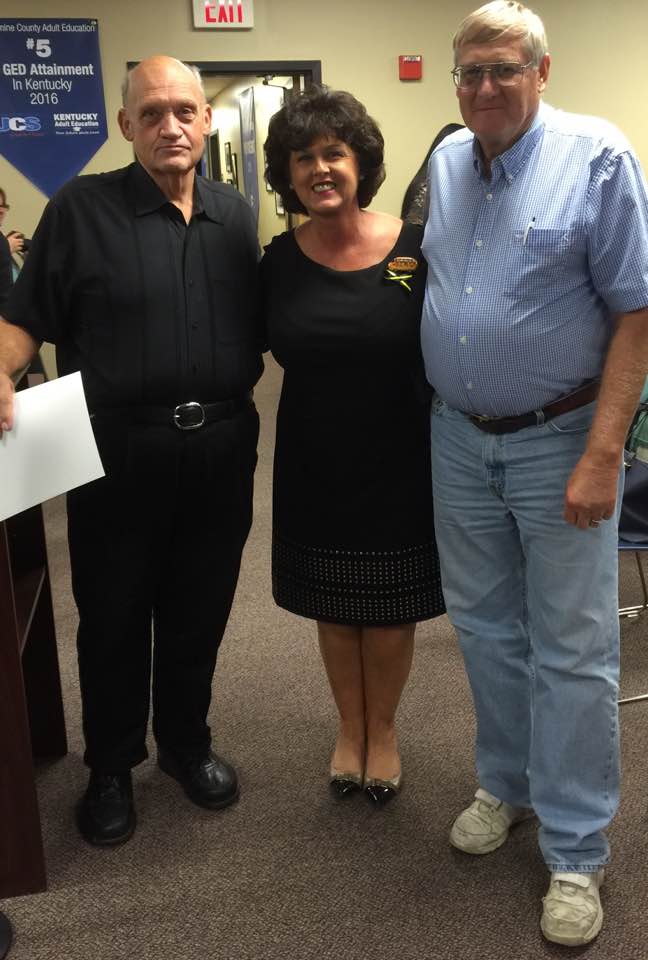 A bus monitor was given a certificate at the Jessamine County school board meeting Monday night for his heroic actions earlier this year.

Bill McClure, a bus monitor of the school system for the past  three years, sprung into action after bus driver Eddie Jacina became ill while driving and lost consciousness. The incident happened after all the kids who were riding the bus were dropped off.

“It could have been a very horridness scene,” Superintendent Kathy Fields said.

The bus was heading toward the school when McClure grabbed the wheel and pulled the break to stop it from going any closer to students and staff.

“I was just doing my job, you know,” McClure said.

This was not the first time McClure did something that could be considered heroic.

Before becoming a bus monitor, McClure played a part in preventing an explosion at a propane company he previously worked at. Pipes inside a pump house started leaking and caught on fire. McClure said he helped cut off the power and the gas before moving a nearby tanker.