Man flees from police while under influence 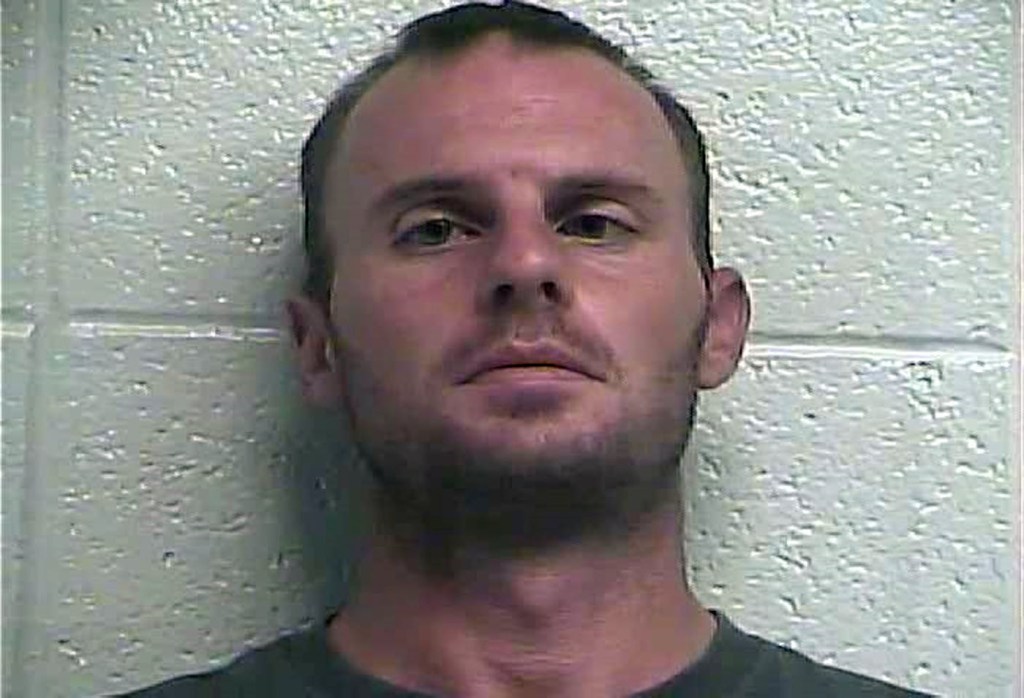 Jonathan Wilson, 33, of Liberty, was observed fleeing from a collision and appeared under the influence, according to the Nicholasville Police report.

Wilson allegedly side swiped one vehicle and rear-ended another, pushing it approximately 50-75 yards away.

After exiting the vehicle, Wilson allegedly opened a passer-by’s car door and ordered him out of the vehicle. When the passer-by refused, Wilson reportedly struck him multiple times before fleeing.

The Fire Department was the first to arrive on scene, and Wilson attempted to assault a fire officer who approached him, Nicholasville Police officer Kevin Grimes said.

Wilson then took a fighting stance, once the Nicholasville Police Department arrived and attempted to arrest him. Officers deployed a taser on Wilson with limited results. He then actively resisted arrest after being taken down by police officers, according to the report.

During the investigation of the incident police discovered Wilson’s vehicle matched the description of a vehicle involved in previous incidences. Wilson allegedly chased another vehicle and appeared to intentionally collide with it.

The search of Wilson’s vehicle revealed anax tablets and syringes, according to the police report .

Wilson was arrested and charged with second-degree assault, operating a motor vehicle under the influence of alcohol/drugs/etc., second-degree wanton endangerment, resisting arrest, second-degree fleeing or evading police, third-degree possession of a controlled substance, drug paraphernalia buy/possess, second-degree robbery and leaving the scene of an accident.