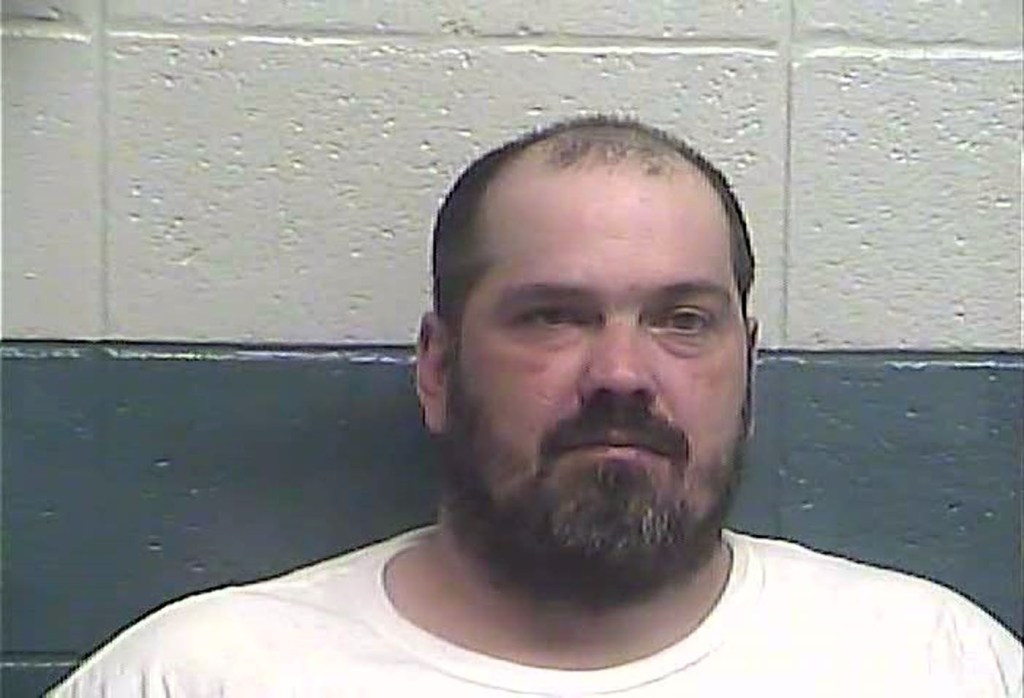 A Nicholasville man accused of killing a Jessamine County businessman is asking for his trail to be dismissed due to missing paperwork.

David Peel was arrested in 2014 in relation to a 2008 case where a man’s body was found burning inside a truck.

Last year, Odis Henson, an alleged accomplice to Peel, pleaded guilty to charges of tampering with physical evidence and second-degree arson related to the death of Mark Dunn.

The Commonwealth has admitted that files have been lost regarding Peel’s case, Peel’s public defender Erica Roland said.

Peyton Sands, with the Department of Public Advocacy, filed a motion with the Jessamine Circuit Court to dismiss Peel’s case in September.

“Mr. Peel only knows that a substantial amount of evidence relating to the testimony of critical witness and key events is missing,” the motion said. “Quite simply, (Peel) does not know what evidence is missing, how it was lost, or why it was destroyed.”

Peel was previously out on bond when a hearing was scheduled in September at the Jessamine County Circuit Court.

Peel did not show up for the hearing and a warrant was issued for his arrest. Peel has been lodged in the Jessamine County Detention Center since then, according to a previous Jessamine Journal article.

“Peel argues the court holds the power to dismiss and indictment through its inherent supervisory powers in situations where constitutional violation(s) deprive a criminal defendant of his rights to receive due process within the context of a fair trial and cross-examen witnesses,” according to the motion.

Peel also argues that the court should prohibit the Commonwealth from offering testimony or physical evidence gained by the missing evidence, reports and recordings, Roland said.

“Because to allow the evidence, would violate his right to confront witnesses and receive due process,” according to the motion.

A Jessamine County judge has scheduled an evidentiary hearing for Nov. 10 to see how the missing paperwork may affect the case.