Letter to the Editor | A troubled relationship does not benefit Commonwealth 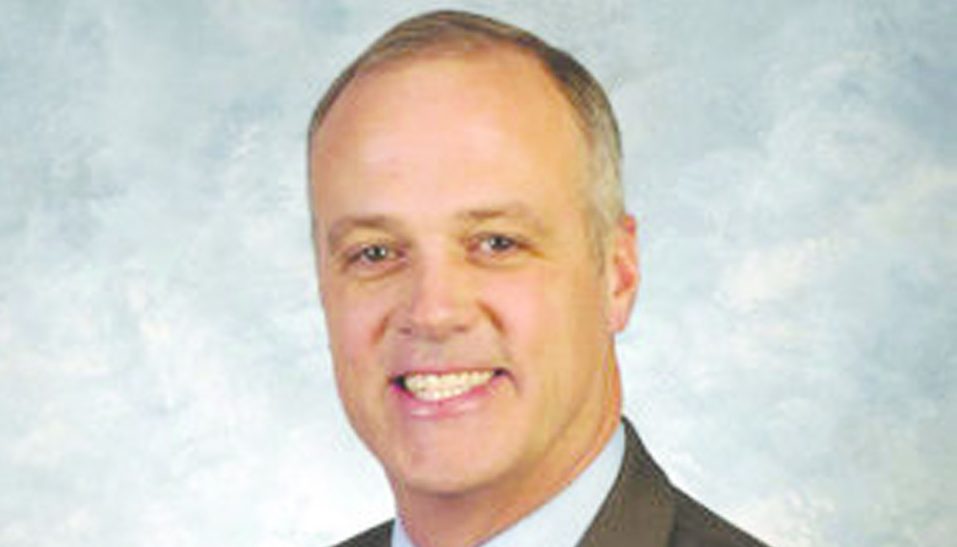 I have read with great interest the recent stories concerning the troubled relationship that exists between our State Representative, Russ Meyer, and our Governor, Matt Bevin. Like most of you, I have no idea what actually caused this problem, but I am left with two undeniable conclusions.

The first conclusion is that Russ Meyer, in his first year as our State Representative, was seeking another job. He has admitted this to the Courier Journal. He cared so much.

about the job we elected him to do, that he was going to “jump ship” and move into a state job if he was given the opportunity.

The second conclusion is that Russ Meyer cannot properly represent his district. The duties of a State Representative are two-fold. He is to vote on laws and he is to bring benefits from Frankfort back to his district. Russ’ votes don’t represent our district. He voted with the liberal Democrats to fund Planned Parenthood, the leading abortion provider in both the state and the nation. He is part of the Democratic majority in the House of Representatives that keeps liberal Greg Stumbo as their Speaker. This insures that conservative issues will never be voted on as they will die in liberal committees.

More importantly, he cannot bring any benefits from Frankfort as long as his relationship with the governor is as toxic as it obviously is. It does not matter which one is responsible for their inability to get along, our district will suffer if we send a State Representative to Frankfort that cannot work with the governor. Maybe his campaign slogan should be..”Vote for me, I’ll go to Frankfort where I will get nothing done for you.” Simply put, we need a State Representative that can work with the Bevin administration to correct the many problems that face the Commonwealth.

Robert Gullette III is that man. Join me on November 8th and let’s send a State Representative to Frankfort that will vote our conservative values and will get along with the governor’s office. Our district will be far better off if we do.