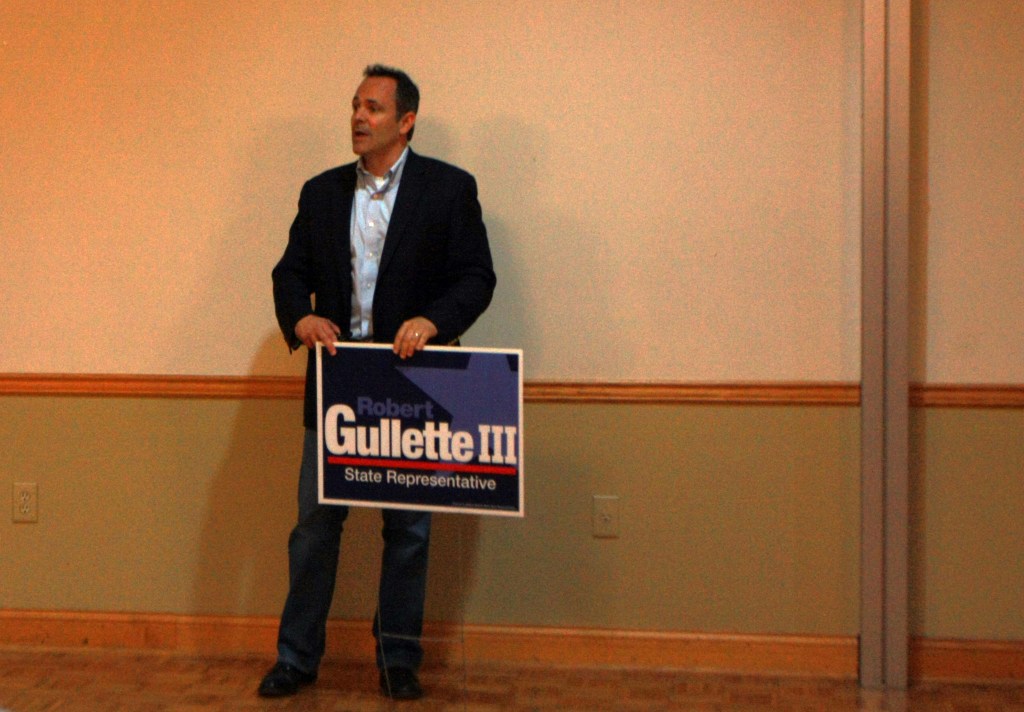 Governor Matt Bevin hit the streets of Jessamine County on Tuesday night to show support for a local candidate.

Bevin and Robert Gullette III went door-to-door campaigning for Gullette before his State Representative meet and greet that included many Frankfort politicians, according to the campaigning staff.

Bevin, along with Republican Leader Jeff Hoover, Chief of Staff Blake Brickman and many more officials came to meet and support Gullette at the Lone Oak Country Club in Nicholasville on Tuesday night.

Lt. Governor Jenean Hampton recently visited Wilmore back in September to support Gullette in his campaign for State Representative against the current seat holder Russ Meyer.

Both Hampton and Bevin support Gullette, and both said they hope to “bring awareness of flipping the House of Representatives.”

If we want to see social issues — like on life and traditional families — you need men and women who will fight for these issues in office, Bevin said.

“Truth be told (Meyer) is a nice person,” Bevin said. “But I’ll tell you what, he can still be a nice person and not be your representative.”

Bevin encouraged those in the crowd to take yards signs to place in their yard and take pictures with Gullette to share on social media to spread awareness of who Gullette is.

“It’s only 20 days until election,” Bevin said. “There is a credible person running against him (Meyer), and I am going to do everything I can to support (Gullette). That’s exactly why I am here tonight.” 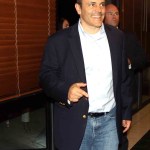