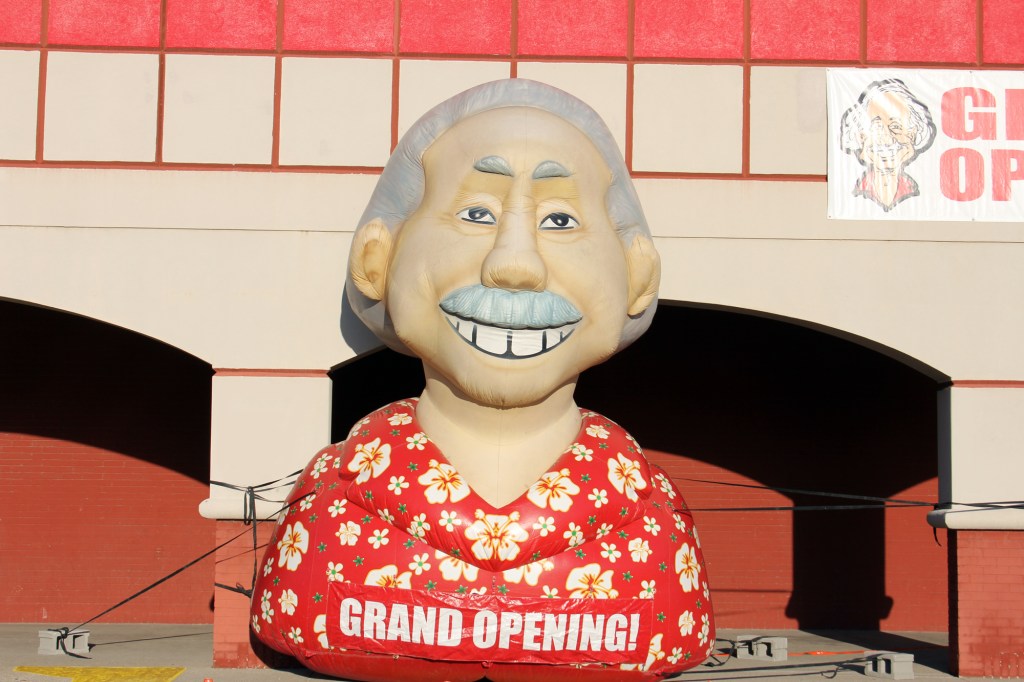 On Wednesday, Oct. 14, Nicholasville Police responded to Ollie’s Bargain Outlet on report of a stolen purse. When officers arrived, a woman told them that she had accidentally left her purse in the shopping cart when she loaded her bags. When she returned, just a few minutes later, the purse was gone, according to the Nicholasville Police Department.

The woman told officers when she went into Ollie’s, management said a purse had not been turned in yet.
She was particularly distraught because she had $8,000 cash in her purse that she had been saving to pay off a loan that day.
A few minutes after an officer arrived at the outlet store, a man walked into the lobby of the police department to turn in a purse he found at Ollie’s. When the police clerk asked him who it belonged to, he said, “I don’t know. I didn’t open it,” according to a press release from the Nicholasville Police Department.
The police department did not take the mans name, Sergeant Scott Harvey said.
“He didn’t want his name released, he said he wasn’t returning the purse for publicity, but that it was the right thing to do,” Harvey said.
The officer at Ollie’s and the victim drove to the Nicholasville Police Department to identify the purse. The identification found inside matched the victim.
The purse along with the money was intact and returned. The woman tried to reward the man who found her purse, but he refused saying, “I didn’t do this for a reward. Turning it in was the right thing to do.”
We want to encourage this type of behavior, Harvey said.
“This is one of the many reasons we are proud to serve the citizens of Nicholasville,” the police department said in a press release.