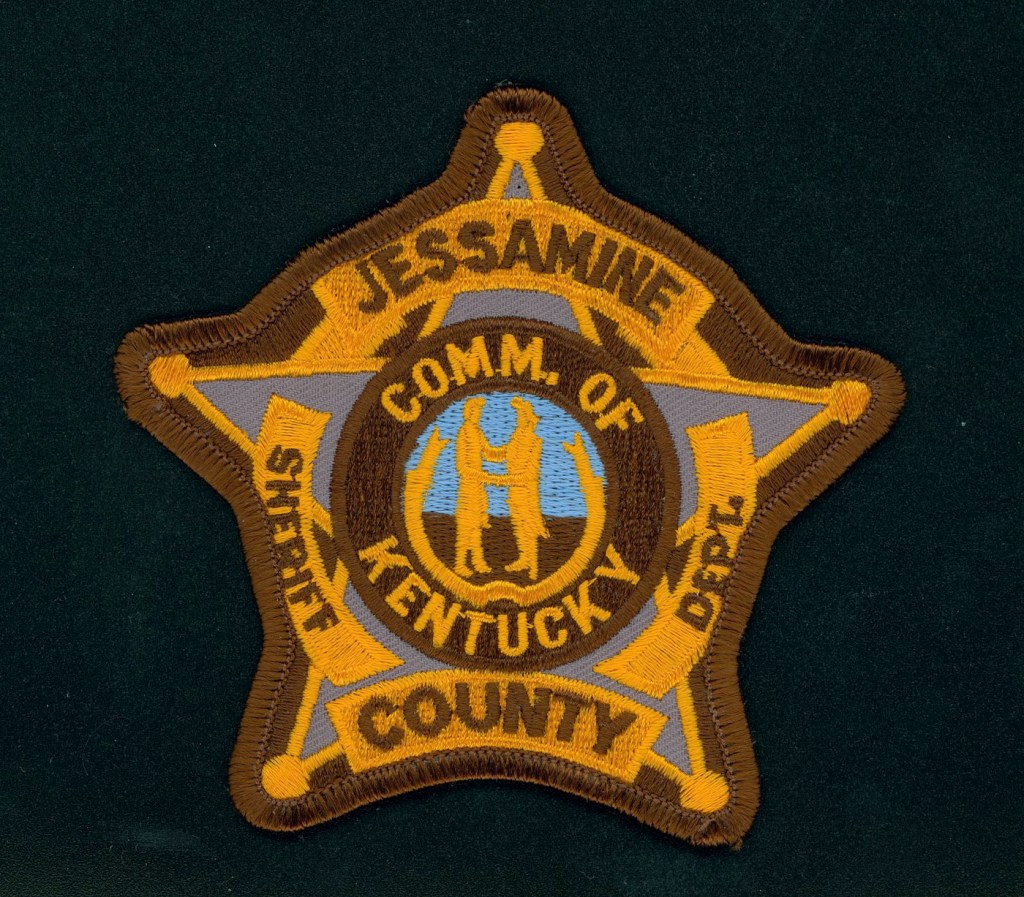 Several reports of unknown suspects heaving rocks at passing motorists have prompted an investigation from the Jessamine County Sheriff’s Office.

Between Tuesday, October. 4, and Thursday, October. 6, reports of a suspect throwing rocks at vehicles on South US 27 from the Kentucky River Bridge came into the Sheriff’s Office.

The first incident involved a Jeep Cherokee that was broken down in the emergency lane. That vehicle was pelted all over with softball sized rocks, according to the Jessamine County Sheriff’s Office.

In addition to that, six other calls were made from motorists with vehicles beng struck by rocks.

These incidents occurred early Thursday morning and late Thursday evening. The only description of the suspect, given by one of the motorists, was a male dressed in all white on the side of the roadway at the bridge.

Anyone with information on these incidents is asked to call Chief Deputy Allen Peel at 859-885-4139.