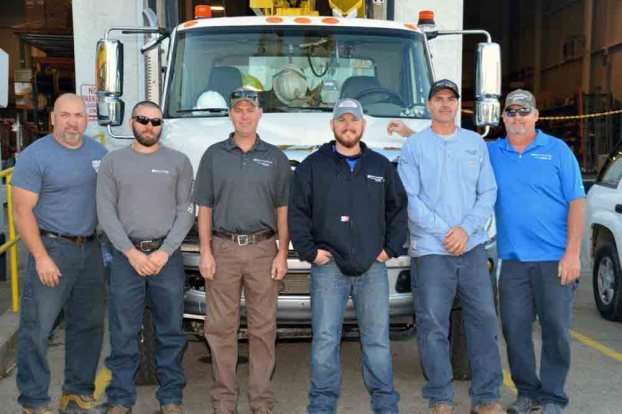 Blue Grass Energy sent crews to help with power restoration resulting from Hurricane Matthew on Oct. 7.
The eight linemen with heavy duty equipment are assisting in repairing anticipated damage in the wake of Hurricane Matthew.
Originally, crews were headed to Florida, when they were re-routed to South Carolina, Energy Solutions Manager Denise Myers said.
“A lot of help was already going to Florida, and the damage was pretty bad in South Carolina,” Myers said.
The linemen haven’t been given a return date and are working for the Edisto Electric Cooperative, which sustained service damage to it’s system.
There are 50 other workers contracted along with the eight linemen from Blue Grass Energy to help with the aftermath of the storm. The effort was coordinated by the Kentucky Association of Electric Cooperatives.
The contractors were released to go after it was confirmed the storm would not directly affect their members.
“When the threat of the storm first came about, we released all of the contractors to go down to the storm,” Myers said. 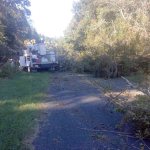 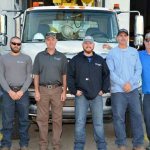 A Speedway in Nicholasville was robbed at gunpoint during this past weekend. Police are looking for the suspect who robbed... read more