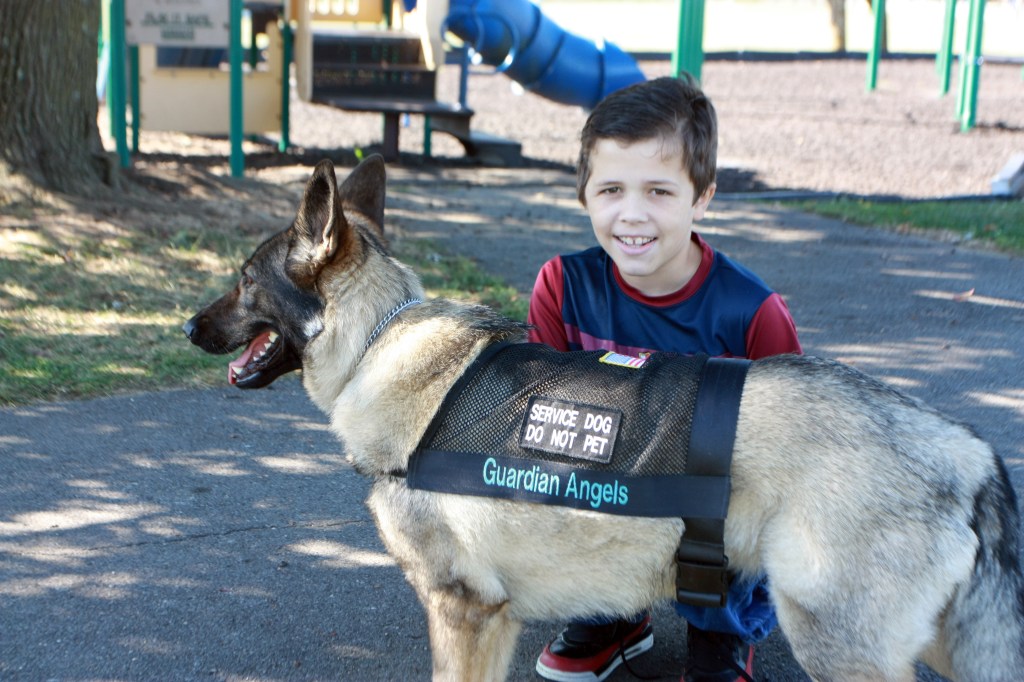 A fateful drive on a March afternoon changed one family’s life forever.

Tara Murillo and her three boys were driving away from an apartment complex when the back windshield of the car shattered.

“I thought ice had broken the window,” Murillo said. “I had just stopped to tell this guy he was illegally parked at the dumpster at the apartment complex I was managing at the time.”

Alberto Pineda-Contreras, 28, complied with Murillo’s request to move his car, however moments later he shot at her vehicle, hitting one of her children, 9-year-old Antonio.

“My baby had been shot in the back of his head,” Murillo said chocking back tears. “The doctors gave Antonio 48-hours to live and said there was no hope.”

Antonio was blind for three months because the bullet had entered his neck and traumatically injured his brain. Murillo said her son, who is now 11, is a walking and talking miracle.

“It’s amazing to watch him now and see how far he has come,” Murillo said. “We’ve had five brain surgeries, brain infections and half of his brain is an artificial skull.”

The incident happened in March last year around Russell Cave and Hollow Creek Roads in Lexington. Pineda-Contreras was sentenced to 25 years and said he had shot the vehicle because, “he was having a bad day,” Murillo said.

Antonio now has short-term memory loss, tunnel vision and seizures because of the incident.

“Even though he is 11 he has the mentality of a five-year-old,” Murillo said. “He is my beautiful volcano. He looks beautiful on the outside but inside you never know when he is going to erupt. Everything is difficult for him compared to what it use to be.”

The pair are inseparable.

Alice can sense if Antonio’s seizures are coming on, as well as migraines and anxiety. She will then come to Murillo to alert her that Antonio is not feeling well.

“Alice is giving Antonio the chance to be a kid again.” Murillo said. “She is giving him back a piece of what was robbed from him for no reason that was truly taken from him, his innocence.”

Alice came with a $22,000 price tag. The family had a go-fund-me page set-up for the cost and multiple companies donated items for a bake sale and a yard sale. Dan Cummins contributed quite a bit of money and was a huge sponsor, Murillo said.

The family moved to Jessamine County before Antonio was release from the hospital, a move Murillo said, was the best she could have made.

“Everyone really stepped up and helped out my son,” Murillo said. “No one had to do it, they wanted to do it and that is what means a lot to us.” 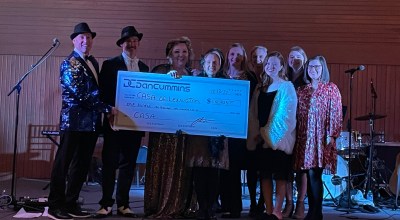