Al Earley | Are you really fishing or keeping an aquarium? 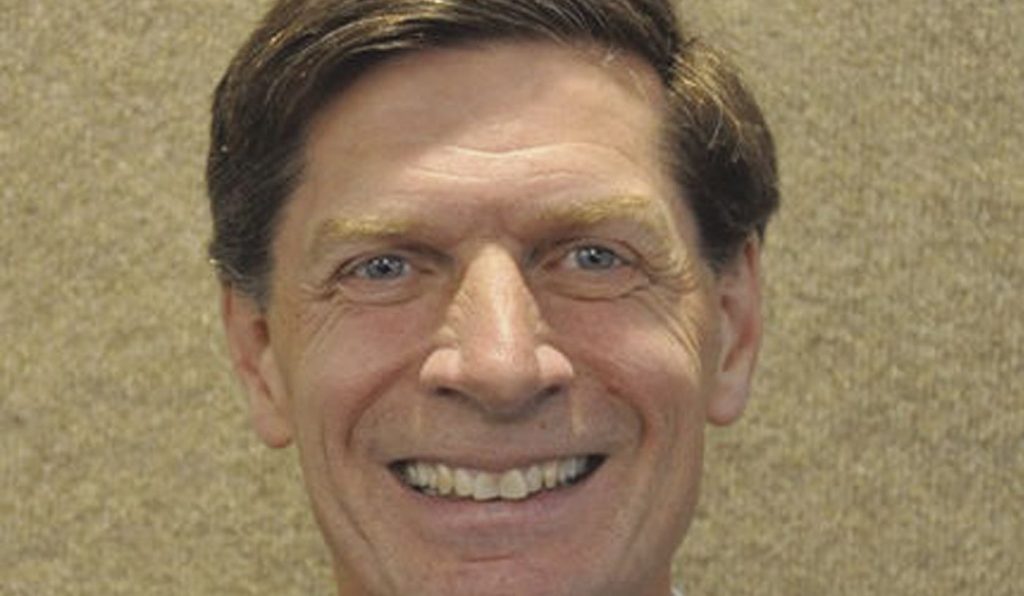 The story goes that Mark Twain loved to go fishing, but he hated to catch fish. Catching fish ruined his relaxation, since he had to take the fish off the hook and do something with it. When he wanted to relax by doing nothing, people thought he was lazy, but if he went fishing he could relax all he wanted. People would see him sitting by the river bank and they would say, “Look, he’s fishing, don’t bother him.” So Mark Twain had the perfect solution, he would take a fishing pole, line, and a bobber, but he wouldn’t put a hook on the end. He would cast the bobber in the water and lay back on the bank. That way, he could relax all he wanted and he would be bothered neither by man nor fish.

In stark contrast to this picture of fishing, Jesus said, “Come, follow me, and I will make you fishers of men?”(Matthew 4:19).  At these words Peter and Andrew dropped their fishing nets and left their work behind, and began new careers as fishers of men. When it comes to evangelism, that is sharing the good news of Jesus Christ with others, too many Christians like to fish like Mark Twain fishes. They have their pole in the water, but there is no hook on the end. They are not fishing, they are relaxing. Do you feel more like a fisher of men, or the keeper of the aquarium?

The famous evangelist Bill Sunday, was looking for people to tell about Jesus. He wrote the mayor of the next city he was scheduled to have a revival in and asked for the names of individuals the mayor knew who had a spiritual problem and needed help and prayer. The mayor surprised the evangelist by sending him a city telephone book.

These stories can be fun to read, but they can also make the average Christian wonder if they could ever say the right things, be in the right place, or have enough courage to really share the Gospel with someone else.

The first thing I remind people of is to find something simple to do and start doing it. Once you start saying and doing things that allow people to be invited to church, or share your story of faith, it gets easier and easier.

You can start right in your own church. That is a very safe place for everyone except maybe visitors who struggle because they don’t want to be ignored, but they don’t want to be noticed either. Most visitors really like it best when members come up and say, “Hello,” without the pastor making a big deal about them being present. Decide that you are going to visit with someone you don’t know for the first three minutes after each worship service. If they are visiting the church for the first time, make sure you introduce them to the pastor.

Did you know that the average number of people in any community that has a church home is less than 50 percent?  That leaves lots of homes in your neighborhood that are full every Sunday morning. It takes the average person seven invitations before they will say yes. That means that when you invite someone to church their, “No,” rarely means “No, never,” but usually means “No, not this time.”  Keep inviting. Seven out of every ten people that join a church do so because a friend invited them. It is the number one reason churches grow, and any other reason is so less frequent it doesn’t even matter.

Do you get to comfortable and visit with the same people in church every week?  When you go to fellowship have you ever looked for someone who isn’t visiting with anyone, and helped them feel more comfortable by visiting with them?  Who do you know that might appreciate an invitation to your church?  Think about someone with a new child, a co-worker, someone going through a hard time, a new neighbor or a family member, and start inviting them. Who knows when invitation number seven will be offered, and they say yes, and it begins a new life living for Jesus Christ. If you were a part of that, it will be a very special time in your faith journey.