Hall of famer slides into Nicholasville with store opening 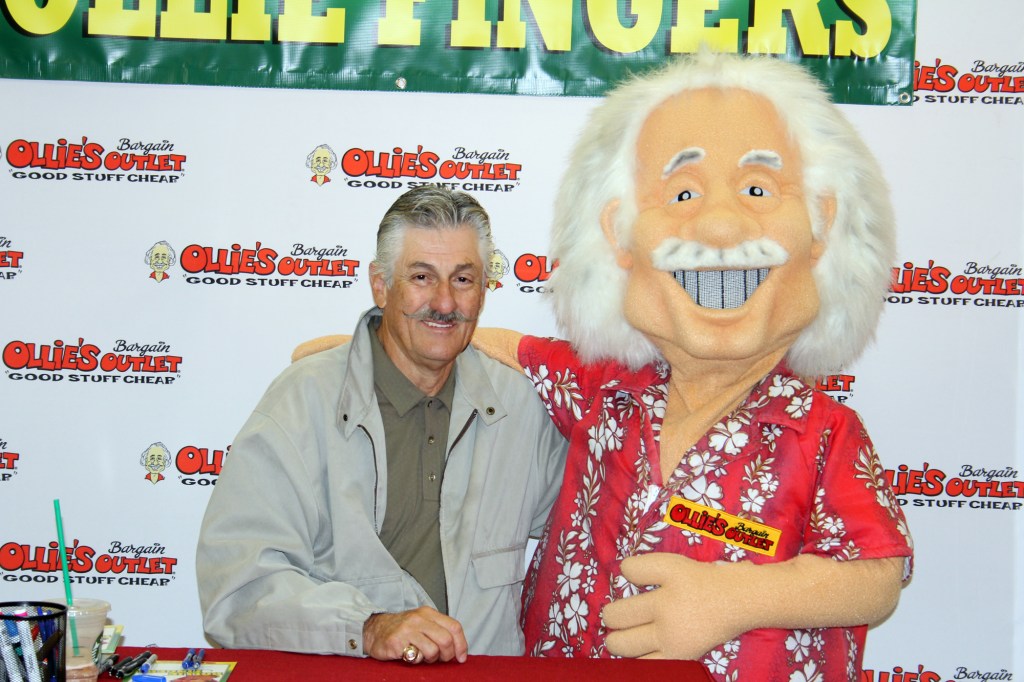 Community members had the chance to meet a Major League Baseball hall of famer at the Ollie’s Bargain Outlet opening in Nicholasville on Sept. 28.
Rollie Fingers, is a former Major League Baseball relief pitcher and member of the National Baseball Hall of Fame, according to the press release.
“It was a good turnout,” John Ensey, Co-team Leader at Ollie’s in Nicholasville, said. “We had one come from California to get his signature.
At 5:45 a.m. people were at Ollie’s waiting for autographs that Fingers wouldn’t be giving until 10 a.m.
“It was literally wrapped around the building,” Ensey said.” The Lexington Legends mascot also came and took pictures with him.”
During his 18-year career, Fingers pitched for the Oakland Athletics, San Diego Padres and Milwaukee Brewers. His number has been retired by both the Athletics and the Brewers.
“We are excited to open our 10th store in the great state of Kentucky,” said Mark Butler, President and CEO of Ollie’s Bargain Outlet in the press release. “I couldn’t be prouder to have Rollie Fingers join our team at the grand opening. He is a well-respected MLB Hall-ofFamer and we’re glad that fans in Nicholasville and it’s surrounding area will have the opportunity to meet him at our grand opening.”
Meeting fans is always exciting, Fingers said in the press release.
Ollie’s Bargain Outlet is located off South Main Street in Nicholasville, next to Kroger and across from the Lily Springs Shopping Center.
The store is adding between 50 to 60 jobs to Nicholasville, Ensey said. 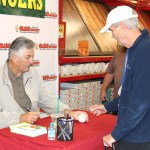 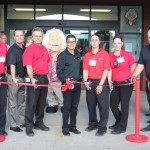 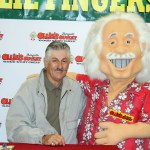 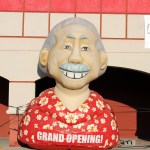 Pet of the Week