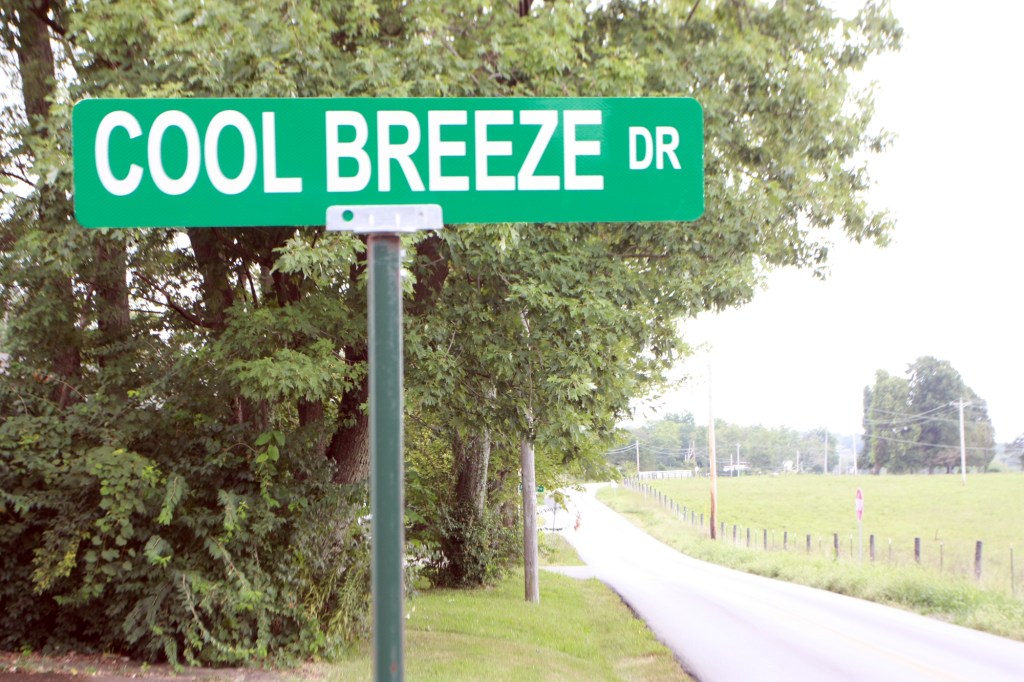 “We also may have some safety issues,” Prather said at the meeting. “Since the Committee (regarding the mobile homes) was resolved, questions are still circling and I would like to get those questions answered.”

However, Judge Executive David West said, “We have a letter that is being sent to the Attorney General, by me, that will address those questions.”

The Jessamine Journal recently published an article stating, “Jessamine County and state regulations are in conflict when it comes to (the) two mobile home parks.”

Some regulations that are required for mobile home parks built in 2016, such as the size of a mobile home and it’s length from the roadway, may be a bit different than the 1960 regulations followed by Cool Breeze and Leedean.

After other units were moved into the mobile home parks last week, West said he decided to request an opinion from the Attorney General as to which regulations should be followed at Cool Breeze and Leedean.

“There is a question over who has jurisdiction for enforcement of these trailer parks,” West said. “There are different rules for that trailer park or for another park in Jessamine County. One park is state sanctioned and what I am asking for is clarification.”

The whole goal is to have safe communities, West said.

“We want safe places for people to live, and that is the whole goal to figure out who enforces these parks,” West said. “We will know once and for all after the letter is sent and we will then be able to get things done.”