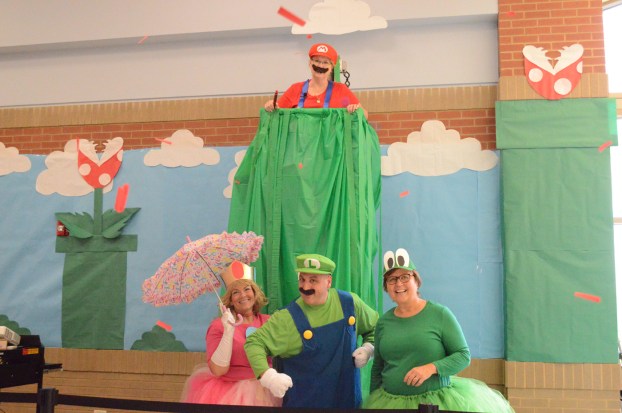 The Jessamine County School district test results from 2015 – 2016 came in last week and Jessamine County is doing even better than last year with a progressing proficient score.
“We are extremely pleased with the growth that we’ve seen academically across the district,” Superintendent Kathy Fields said.
For the past three years Jessamine County School District scored as proficient, this year the district is “progressive,” meaning it is progressing at a higher rate than the state expected.
Fields said the district has been working on a strategic plan since 2013 to improve the over all performance of the district. Though she said she is pleased with the progress, there is always room for improvement.
“Our goal is to be a distinguished district and we are seven tenths of a point from being at that distinction,” Fields said.
The 2016-2017 academic year will be the year that happens, she said.
For last three years the district has made intentional strides to identify the needs of the whole county.
“The concept of unification is so important,” Fields said.
She said the goal was to ensure all kids in the various schools in Jessamine County had the same opportunities to do well. If one school was doing great in one area, the ideas and suggestions should be shared with other schools.
“At one time we were divided by the bypass, and thats no longer the case,” Fields said.
Now, she said the schools compete with themselves rather than each other to make sure they are improving on items such as attendance, student safety and parent involvement.
Fields said she attributes the improving test scores to the unification of the district and personalized student focus by the schools looking at kids as individuals instead of groups.
It has been recognized that needs such as clothing, food and mental health are met before the child can be taught to read.
“All of us working together are meeting the individual needs of those kids,” Fields said.
Three schools in the district received higher than proficient scores. West Jessamine High was named a distinguished school, Brookside Elementary was named a distinguished, high performing school and Red Oak Elementary was named a distinguished school of distinction. 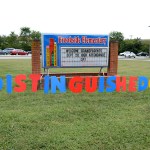 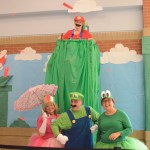