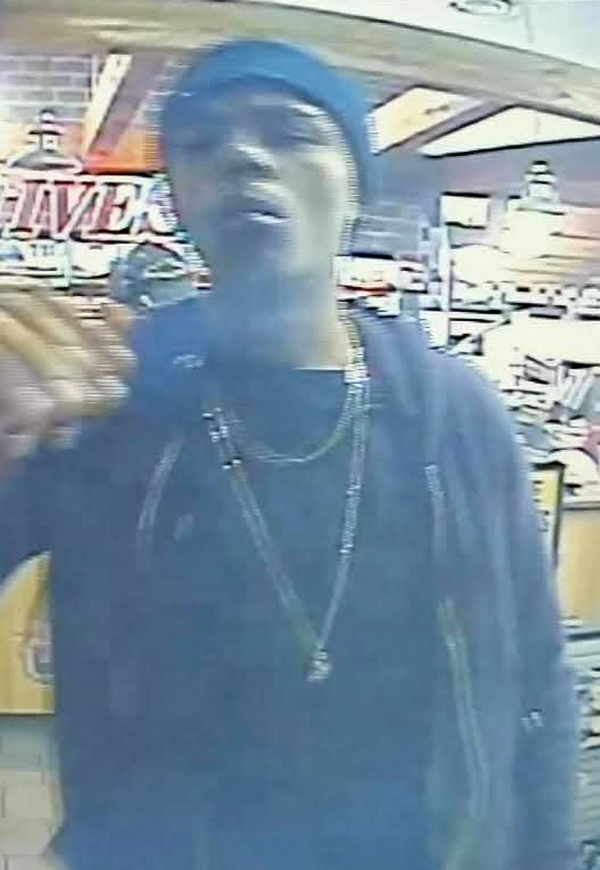 The Nicholasville Police Department are asking for help from the public in identifying two suspects allegedly wanted in connection to an armed robbery that took place on Sept. 26.

On Monday evening, officers responded to John Sutherland Drive and Platt Drive in reference to an armed robbery of an individual, according to the press release. Upon meeting with the victim, it was determined that he had picked up two black males who looked to be in their 20’s, said Officer Kevin Grimes, Public Information Officer with the Nicholasville Police Department from the Five Star Gas Station on South Main Street.

The subjects were picked on South Main Street after asking the victim for a ride to a location off of John Sutherland, according to the press release.

When they arrived at the intersection of John Sutherland and Platt, one of the possible suspects, who wore a black hat, pulled out a gun and ordered the victim to give him money. The victim complied with the suspect. However, a struggled ensued and a round was fired from the gun, no one was struck, according to the press release.

If anyone can identify these two suspects please call the Nicholasville Police Department at 859 885-9467. 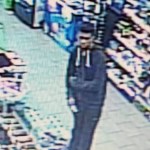