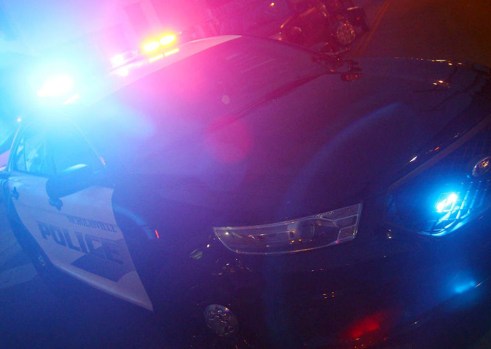 Nicholasville Police Chief Barry Waldrop said he has been with the department for the last 20 years and it has never been fully staffed.

In the next year, the Nicholasville Police Department is expected to lose six officers to retirement and other reasons -— at a minimum, Major Christopher Cain said.

“We are proposing that you allow for us to hire six patrol officers to replace the ones leaving for next year,” Major Cain said. “We have to be staffed in patrol. If patrol gets low, we have to pull from other units, like drug, enforcement, school resource, or so on.

Currently, the police department has 58 police officers, but is still short three to be fully staffed.

While the police department requested six permanent full-time sworn officers to replace the ones leaving next year, the department is still likely to be short for man power, Cain said.

“We do not need to just stop at only six (officers),” Commissioner Andy Williams said.

From advertising for the position to getting an officer out on the street, the process for hiring a sworn officer takes approximately 67-74 weeks, Nicholasville Major Todd Justice said.

Two police majors and the chief said they wanted to get a jump start on the hiring process so that when the department loses between five to six officers next year, they will not be waiting on the new hires to finish training.

Currently, the Nicholasville Police Department only has two drug detectives in a city with a drug epidemic, Cain said.

There are 175 cases investigated per month, and the department loses man power to code enforcement, the school resources officers and so on, Cain said.