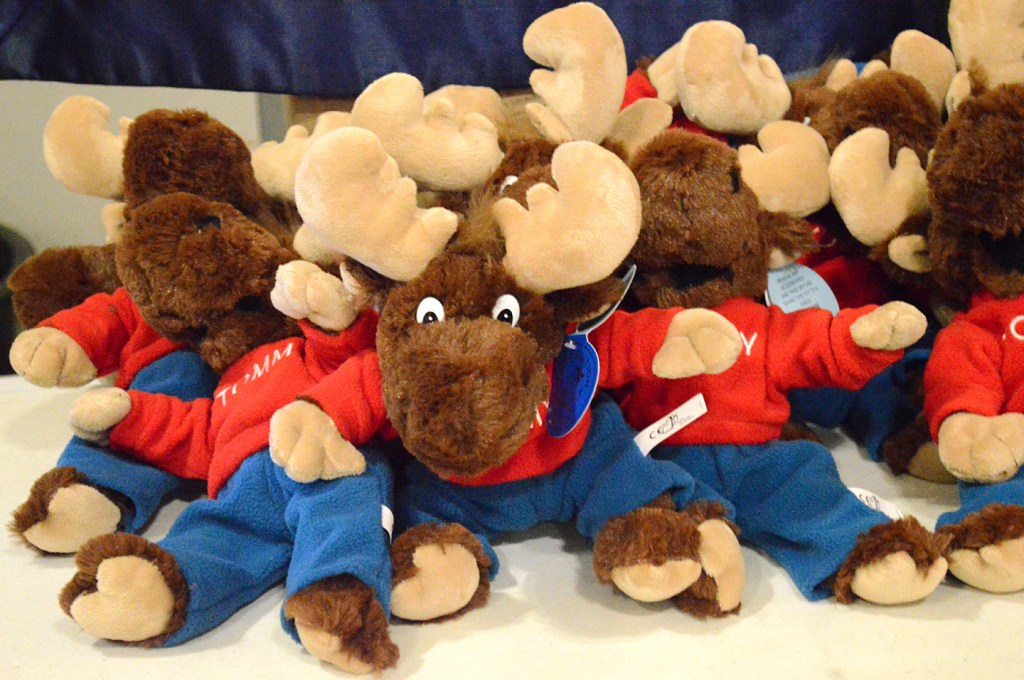 The Jessamine County Moose Lodge number 2686 made a rather soft and cuddly donation to the Nicholasville Police Department last week.

As part of the lodges’ service program, 96 Tommy Moose dolls were donated to Nicholasville Police to be given to distressed and displaced children in Jessamine County while on patrol.

The dolls’ purpose is to give a little bit of solace during stressful situations, according to a public service announcement released by the lodge.

“It’s a community service on our part,” administrator of the lodge Dave Edwards said. “We’re a charitable organization, it’s what we do.”

The lodge has conducted multiple donations like this in the past, Edwards said.

Last month, they donated 110 gallons of beverage tabs to Oleika Shrine Temple in Lexington, who then traded the beverage tabs in for cash to donate to Shriners Hospitals for Children in Cincinnati.

The tabs came from the lodge and various other members of the community, Edwards said.

Last year, the Lexington Shriners collected 5,993 pounds of beverage tabs and all of money that came from the tabs were donated to the hospital.

The chapter recently made 60 appreciation bags containing candies and treats for the staff at Royal Manor Health Care in Nicholasville. 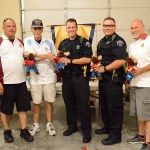 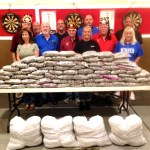 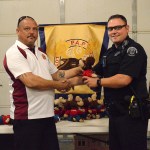 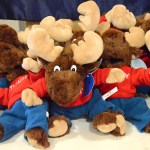