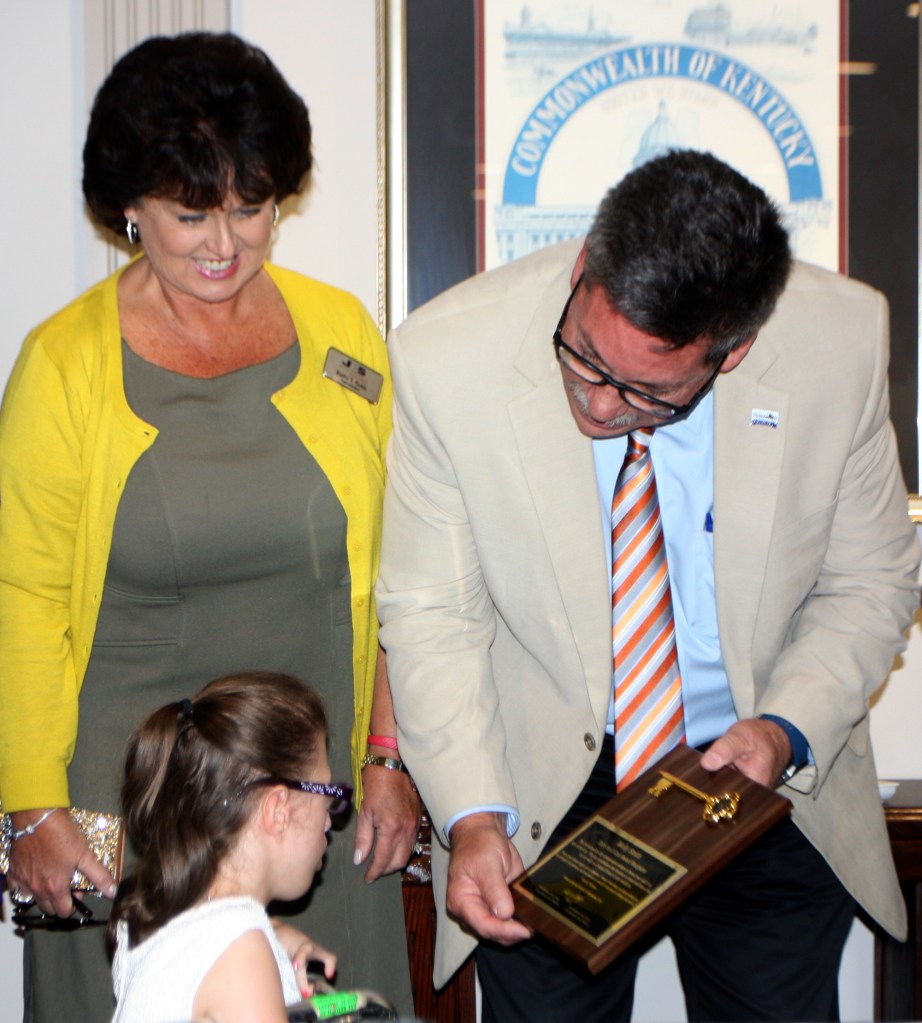 A 17 year-old from Jessamine County received the key to the city in a Nicholasville City Commission meeting Monday night.

Mayor Sutherland presented Molly Smith with the key because she is one of six to receive the 2016 “Yes I Can” award in the arts category last month. The “Yes I Can” award is a certificate of accomplishment from the Council for exceptional children.

Smith, a junior at East Jessamine High, has a rare genetic disorder called Roberts Syndrome. The disorder is characterized by limb and facial abnormalities, according to the U.S. National Library of Medicine.  Smith dances at the Jessamine School of Classical Dance, were she has inspired many for the past seven years.

Smith will soon present on a state level for the awards presentation in November. 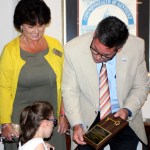 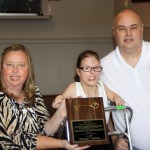