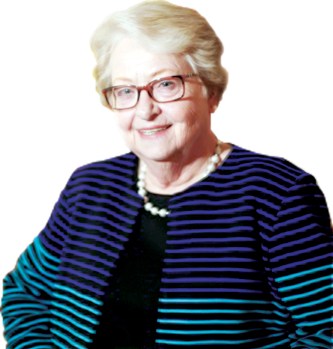 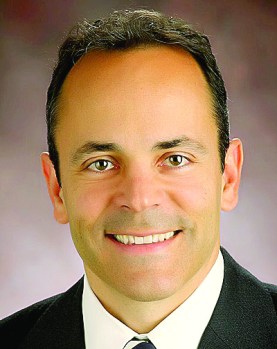 Reverend Nancy Jo Kemper, running for District Six Congress against Andy Barr, hosted a press conference on Sept. 13 at the State Capitol to call for impeachment of Governor Bevin.

“For Governor Bevin to call to shed blood of fellow Americans is unconstitutional and an impeachable violation of his sown oath to uphold the laws of the Commonwealth,” Kemper said in a phone interview with the Jessamine Journal.

We can disagree about faith and politics without resorting to violence, Kemper said.

“I was not there just as a candidate, but as a Christian that believes Jesus was about compassion, nonviolence and non-judgement,” she said. “I believe there are Christian democrats, Christian republicans, and people of other faiths that do not believe with Governor Bevin that there is any place for blood-shed in our modern political discourse.”

Kemper said, that’s why she called for Bevin’s impeachment.

“Bevin was referring to blood-shed when he said, ‘if we don’t step up when we have a chance to engage ideologically, philosophically, politically — then we will ultimately find ourselves forced to the point that as a people we will be forced to shed the blood of both tyrants and patriots,’” Kemper said.

It is up to the General Assembly and the House of Representatives to initiate charges, Kemper said.

She said the legal process for Bevin to be impeached is not something for her to undertake and that the press conference was hosted simply to shed light onto what is happening.

“I have my own campaign to run,” Kemper said. “I had just expressed a moral call.”

Bevin supporters are arguing he was simply quoting Thomas Jefferson in his speech, she said.

Jefferson wrote in a letter to William S. Smith, a diplomatic official in London, on November 13, 1787, “The tree of liberty must be refreshed from time to time with the blood of patriots and tyrants.”

The problem is the quote has been misused by right-wing activists like confederate activist Timothy McVey, who wore the quote on his t-shirt when he blew up the Federal Building in Oklahoma City, Kemper said.

“I hope as a society we have moved upon the need to use violence to settle any political or religious differences,” she said.

The Jessamine Journal reached out for a comment from Bevin and received no response.