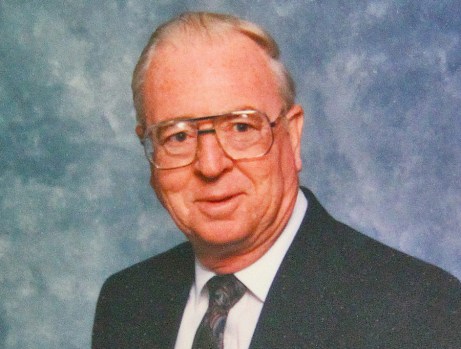 Early one beautiful spring morning, I met a friend, and as friends usually do, we engaged in a pleasant conversation.   Near the end of that conversation, before we parted ways, my friend, in a light-hearted way, asked, “Well, big plans for the day?”  I replied, “No, nothing special, just the usual.”  I then mentioned a few things I had on my agenda to do before the day ended.

Because we have hopes and dreams, most of us arise every morning with plans for the day that we think will help us in one way or another. In order to realize those dreams and find fulfillment for those hopes, plans, sometimes-detailed plans, are necessary.  Without plans, things just don’t work out as they should, and little gets accomplished.

There are two facts of life to be faced, and both of them are extremely important.  We have to deal with them every single day.

One fact, that most of us have encountered  at one time or another: things can, and often do, change in a moment.  When that happens, the best of our plans become useless.

During the Great Depression in 1937, when so much was uncertain and change was occurring for many on a daily basis, John Steinbeck, an American author and Pulitzer Prize winner, stated it well, “The best laid schemes o’ mice and men oft go awry.”  And they do.  But life has to go on, and it does.

There is another fact. Amid all the change and uncertainty, there is an unchangeable reality to which one can, and should cling.  Always, and under all circumstances, one can, and should stop hesitating and just do the right thing. That would solve many problems, and make life much better.

Matthew Lewis, an English television and film actor, put it well when he said,  “You can stay true to yourself and your friends, you can do the right thing.”