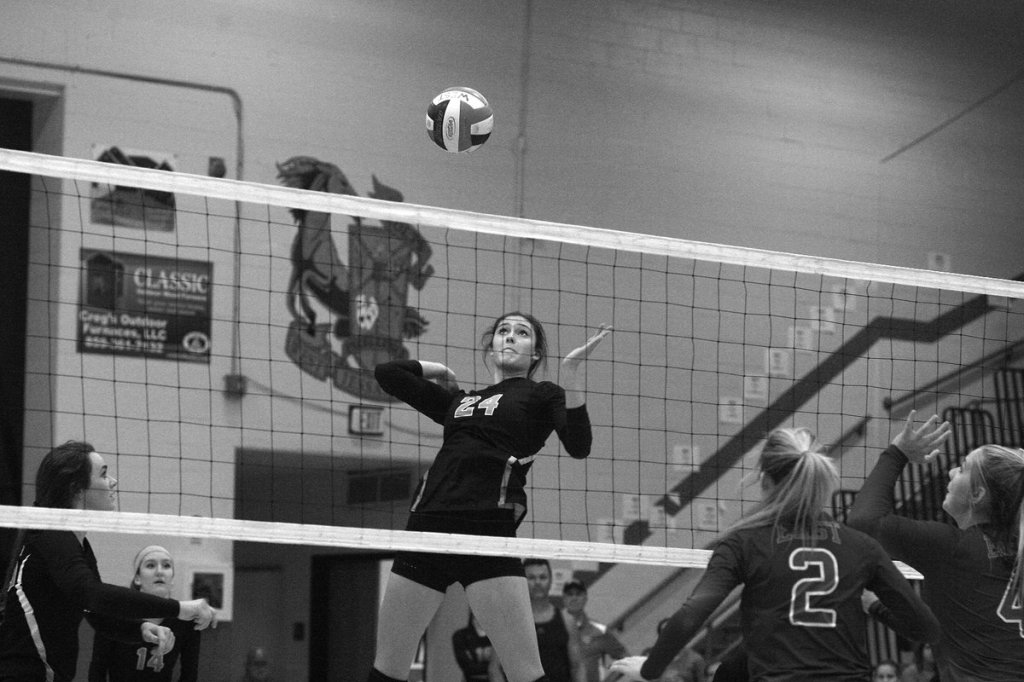 On paper, not much was expected out of the East vs. West Jessamine High volleyball game on Tuesday night. The Lady Colts entered the match 13-6 and atop the 12th Region, while the Lady Jaguars have struggled throughout the season. They sat 0-13 and at the bottom of the region.

What was unexpected was the second-set surge by East that had the Lady Jaguars up by as much as 7-1. Granted, that lead lasted just five minutes or so, but the fact that the typically punchless Lady Jaguars were able to raise a few eyebrows is a realization that maybe all is not lost for East.

West, as expected, showed little of what has propelled it against quality teams such as Lexington Catholic and Southwestern. But, its ability to quell any form of a rally against an inferior opponent shows that head coach Bill Bird’s message of battling each game despite the opponent is paying off.

For East, the emotion and fight that it displayed, despite the outcome being all but certain, allows a sliver hope to creep into a program that is historically steeped in instability and uncertainty.