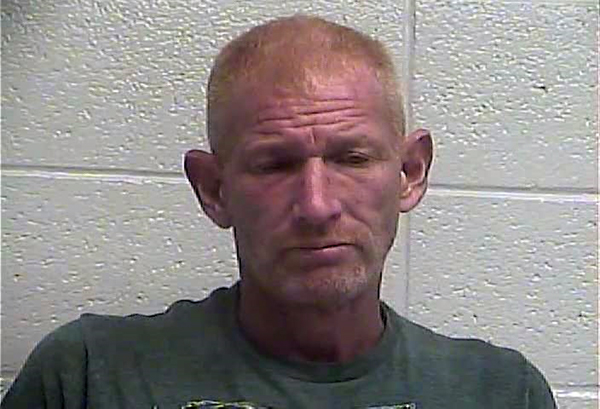 Mitchell was in an argument at his home when he allegedly locked the victim in the bathroom and refused to let her out.

Once Mitchell allowed the victim to exit the bathroom he proceeded to hold her down by her arms on the couch, causing pain. He then forced her to have sex, after being told no, according to the police report.

Officer Shawn Norman arrived on scene after receiving an anonymous call, He said he heard screaming coming from inside the residence, so he knocked loudly on the door and the screaming stopped, according to the police report.

Norman read the Miranda Warning to Mitchell after he answered the door wearing only underwear, the report states. When asked why the incident occurred, Michell said he did it because of alcohol, according to the police report.  Mitchell’s arraignment will begin at 9 a.m. on Friday, Sept. 23, at the Jessamine Circuit Court.