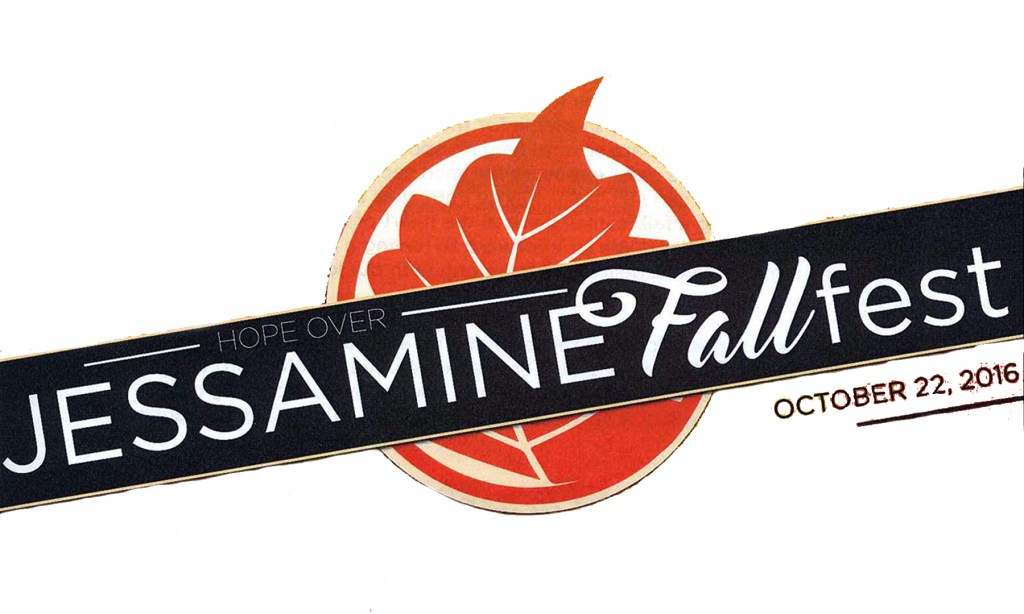 Nicholasville City Commission has approved a motion for Revive Ministries, along with the marketing and advertising agency, Gen 47, to host the Hope Over Jessamine Fall Festival, Oct. 22, from 11 a.m. to 11 p.m.

Revive Ministries was founded in Nicholasville in January 2014, said Todd Johns, the executive director of the non-profit organization. Revive has an extension called Revive Life House, a men’s recovery home that offers “a safe place to those who are struggling with addictions,” according to the website.

“As a non-profit, our heart is just to see transformation in our community and come together with churches and organizations in the community to do so,” Johns said. “We would really just love to spread the awareness (of addiction) and bring the community together for a great cause.”

However, Ann Nipp of Gen 47, said she received a call on Tuesday morning that the parade would not happen.

The festival was approved, pending the Nicholasville police chief agreeing to provide manpower for shutting down of Main Street for the parade. But that was not possible, Commissioner Betty Black told Nipp Tuesday morning.

“One of the things that was brought to my attention, from some local citizens, was that they wanted to put together a fall festival,” Nipp said. “We created a fall festival with a full agenda that would help shine a light of hope into our city.”

Food vendors and other booths also will be on hand, according to the festival packet.

The festival will also have recovery and resource booths, Nipp said.

“We want to provide hope into our community,” Nipp said.

“We want to let people know that our community is involved with resources to get connected into getting help.”

Even without the parade, Gen 47 and Revive still want to move on with the festival, Nipp said.

A second part of the motion was to require Revive Ministries to maintain an insurance policy up to $5 million.

Commissioner Andy Williams made the motion to approve the festival at a meeting Monday night, and it was seconded by Commissioner Doug Blackford.