Pastor becomes author over the summer 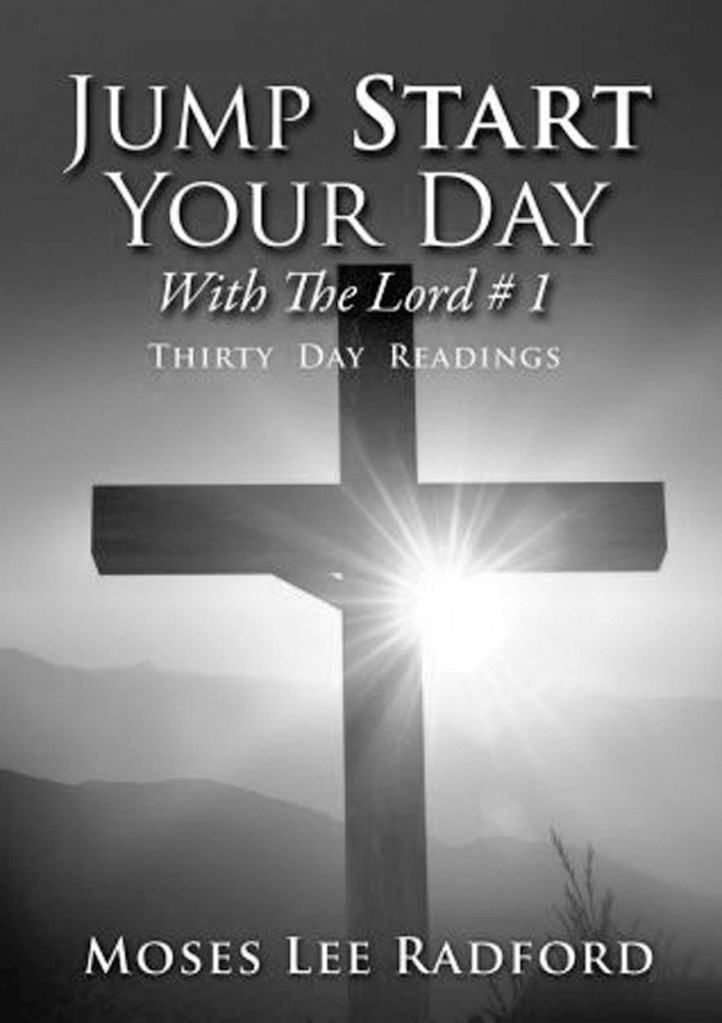 A pastor from the First Baptist Church in Nicholasville is doing more than just preaching the word of God, he’s also writing it down.

“Jump Start your day with the Lord,” parts one and two, and “A Jump Start for Preachers and Teachers” are outlines of messages Radford has preached over the years.

The books consist of material that can be used in both Bible studies and sermons.

For the past 20 years, Radford said he felt the desire to be a published author, and he said the sprit of the lord had been telling him to write the books.

“My purpose is to be a blessing to others, after I’m gone and while I’m here,” Radford said. “So I put it in writing.”

For a year, Radford said he spent five days a week writing, citing some 162 different passages of scripture.

“Jump Start Your Day With the Lord” parts one and two are daily readings that contain only some of these writings. Radford said he expects to fill at least seven more books. Each one will contain the scriptures, explanation of those scriptures and questions to contemplate.

Radford’s three books can be purchased directly from him for $12 to $13, or they can be found online at Amazon or Xulon Press, the publisher of the books.

So far, more than 400 books have been sold, Radford said.

“My desire is for everybody to get to know and love the lord,” Radford said.

Radford is originally from Cerulean, Kentucky, but for the past 25 years he has called First Baptist Church and Nicholasville home. He has been a preacher for 36 years and a pastor for 34.

He received his license and became ordained as a baptist minister at Pleasant Hill Mission Baptist Church in Christian County.