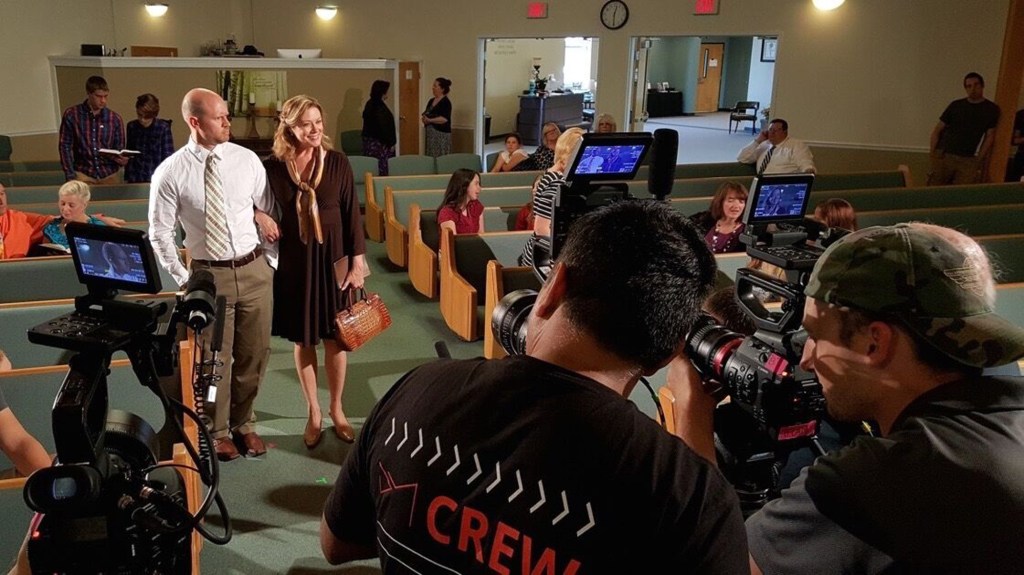 Director Anson Williams, most commonly known as Potsie from “Happy Days,” recently asked the Asbury film school to remove his name from “Nazareth,” a film he agreed to direct earlier this year.

“Nazareth” was filmed on Asbury’s campus and the surrounding area over a two-week period, Jim Owens, Ph.D., dean of the School of Communication Arts, said in an email to the Jessamine Journal.

“Asbury University is a non-profit educational institution that provides opportunities for our students,” Owens said. “One of this year’s opportunities was to work on a film with Hollywood film professionals. Like Hollywood productions, we had a budget. As a non-profit, it certainly wasn’t a ‘Hollywood’ budget.”

The budget was given to Williams and the rest of the film staff so they knew what they had to work with, Owens said. As the project proceeded, Williams continued to increase demands.

The film was locked, edited and audio ready to be added last Friday when Williams felt that Asbury had a film they could be proud of, Owens said.

“Then, (Williams) decided that it would be better to make additional changes and re-shoot some shots,” Owens said. “Since we had already exceeded our budget and believed we already had a good film, we decided that it was not a good expenditure. This has caused the director to be upset and ask us to remove his name from the project.”

The Jessamine Journal has reached out to Williams and received no response.

“We continue to work on the project as planned — in fact the film is being scored by Dove-award winning artist Barry Blair (a faculty member at Asbury) — and expect it to be completed in a timely manner,” Owens said.