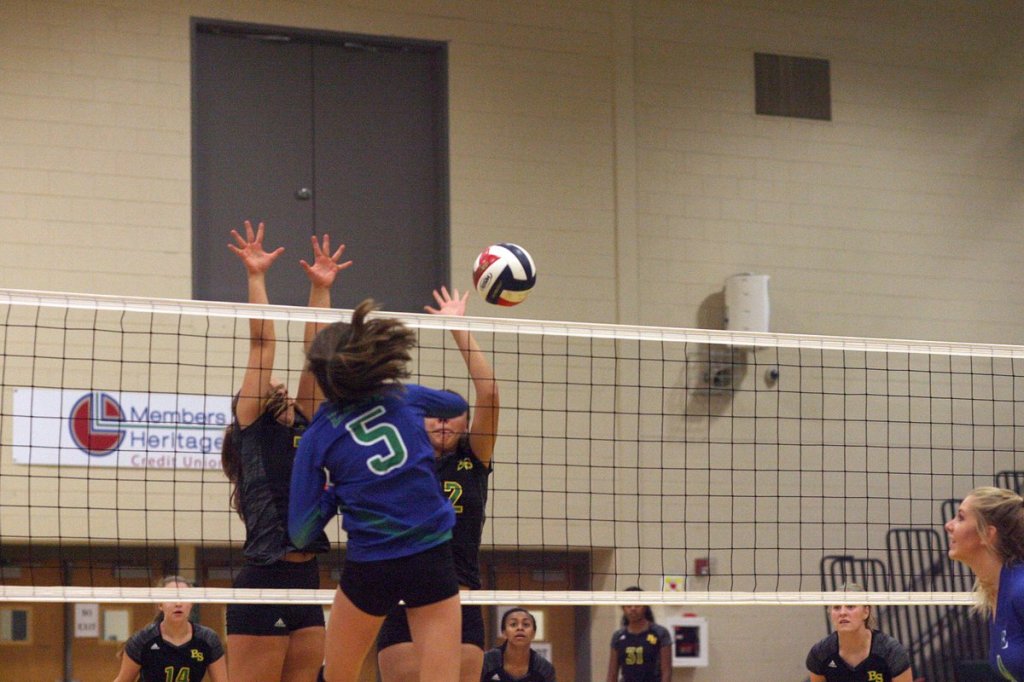 The Lady Jaguars slipped to 0-10 on the season after the loss. It’s the third time in program history that East has opened the season 0-10. The last time that happened was in 2005 when East began the season 0-19. It finished the year 1-26.

In the most delicate way possible, it’s fair to admit that a heavy fog has hung over the volleyball program for decades. And well, the fog has dug its haunches into this edition of the Lady Jags as Bryan Station cruised to a resounding victory in what appeared to be more of a tuneup for the Lady Defenders than a competitive affair.

There comes a point in time when frustration bequeaths itself to acceptance. It’s a sad realization that East head coach Megan Miller is trying combat. And to the naked eye, that battle is becoming a wasted effort.

This isn’t a slight towards the players who genuinely love the game and strive to become better. No, this is a slight towards a program that has been steeped in a history of ineptitude. Losing is a virus. It seeps into the mindsets of players and affords them the ability to retort, “Who cares?”

And losing has been as synonymous with East volleyball as Santa is to Christmas. So, just how do you combat that? It’s a question that plagues Miller and her assistant coaches as they watch their team stumble through spurts of inconsistency and a lack of fight.

The ironic thing is, is that Miller believes that this is her most together team she’s had at East — on the court that is.

Though it may be presumptive to call it a busted season, it’s becoming time for Miller to turn her eye towards the future. And as difficult as it might be, the current season’s tribulations serve to be a valuable lesson for her young team.

“I hate that,” Miller said. “I don’t want to. I don’t want to look like that at all. I want the wins. I guess we’re going to have to go in that direction.”