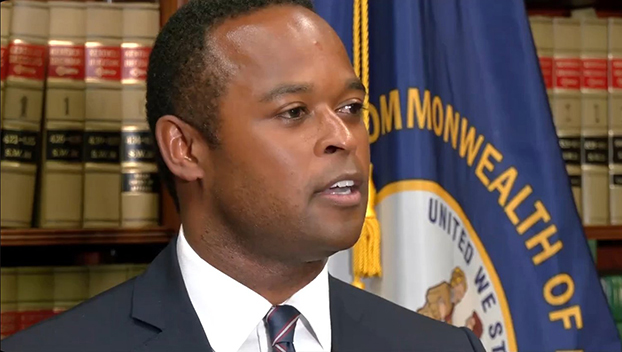 Attorney General Daniel Cameron led a coalition of 21 states in filing a brief in support of military service members’ religious liberty rights to be granted an exemption from the military’s COVID-19 vaccine mandate.

The amicus, or friend of the court brief, filed before the U.S. Sixth Circuit Court of Appeals based in Cincinnati, stems from a case in the U.S. District Court for the Southern District of Ohio, where 18 U.S. Air Force airmen sought a religious exemption from taking the vaccine, none of which were granted by USAF leadership.

The 18 airmen have asked the Sixth Circuit to uphold a ruling by the U.S. District Court for the Southern District of Ohio in issuing a preliminary injunction, which prevents the Air Force from disciplining or terminating them for refusing the COVID-19 vaccine because of sincerely held religious beliefs until the case is resolved. The Air Force filed an appeal against the lower court ruling.

“Sacrificing to serve our country should not require members of the military to forfeit their right to religious liberty,” Cameron said. “Attempts like those made by the Air Force to punish airmen for their sincerely held beliefs directly violate their constitutional rights as Americans.  We led this coalition to ensure that the religious liberties of airmen are protected.”

In the amicus brief, the 21-state coalition argues that the Free Exercise Clause and the Religious Freedom Restoration Act apply in military settings and that the lower court’s ruling does not improperly infringe on military decision-making.

The Sixth Circuit is scheduled to hold oral arguments in the case later this month.