You’re never too old to make a difference 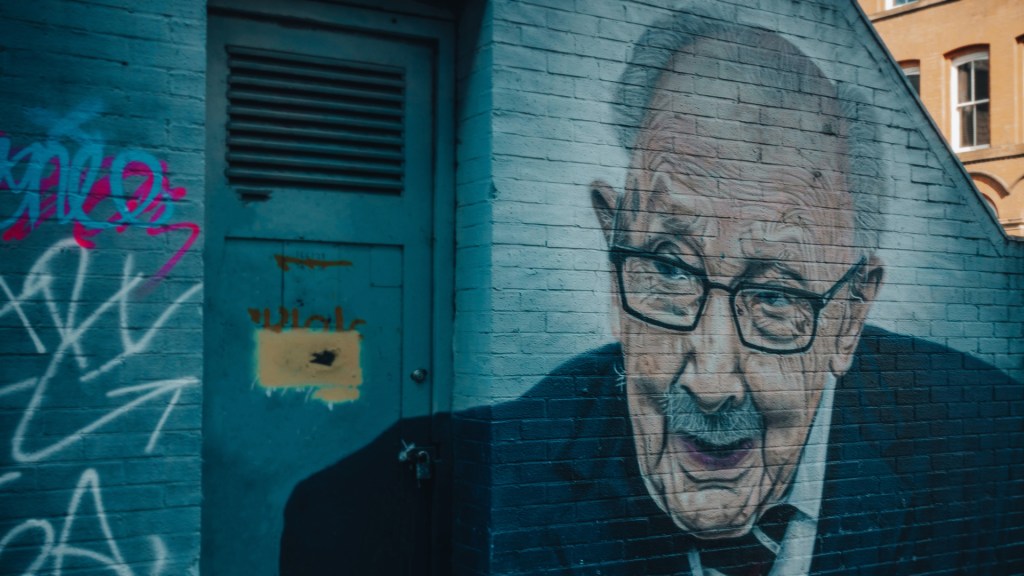 The Foundation For A Better Life

We all hope to retire one day, enjoying a life of leisure and spending more time with family and friends. In their golden years, veterans of wars long past often reconnect with their combat pals to enjoy the forever bonds that come with military service and relax.

Not Captain Sir Thomas Moore, better known as Captain Tom. He had grown a bit bored during the Covid pandemic. His 100th birthday was approaching, and he was a little restless. So he decided to do a small walk for charity: the length of his backyard garden, 100 times a day, with the aid of a walker. He set a goal to raise a dollar for each length he walked.

As sometimes happens with remarkable events, the media picked up the simple story of a centenarian walking for charity. He appeared in his uniform for photo shoots, bedecked with medals earned in World War II. Back then, he spent most of his time in India and Burma as a member of the Royal Armoured Corps. His task was to set up a program for training army motorcyclists. In Burma, he survived dengue fever and, after recovering, worked as an instructor and technical adjutant in the Armoured Vehicle Fighting School. When the war ended, he came home, but he never forgot his comrades or his motorcycles. He raced competitively for years before settling into an ordinary life.

But when the pandemic hit, and Captain Tom was rehabilitating from a broken hip in isolation, he decided that he could cheer folks up and raise a little money for the National Health Service that was so badly needed during the crisis. He determined to walk every day, to encourage the world to keep moving forward, one labored step at a time.

He soon became a symbol of the fortitude the world needed. Each day he walked, viewers were inspired by the arduous steps that took him around and around his small garden. It was a simple act of courage, the straighten-your-back-and-carry-on message the country and the world needed. Millions of dollars poured in to provide the needed support for overtaxed health care systems. Queen Elizabeth knighted Captain Tom for his efforts, and his spoken words, along with Michael Ball singing “You’ll Never Walk Alone,” became a No. 1 single.

It was all quite overwhelming for Captain Tom, who said, “It has gone far beyond my wildest expectations. I want to thank everyone from the bottom of my heart.”

Captain Tom passed away from Covid shortly after his 100th birthday, a soldier and a servant to the end. 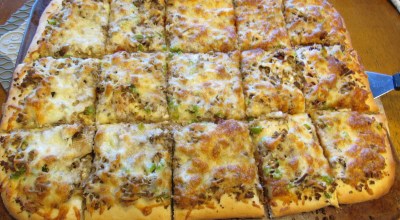