The Nicholasville Police Department seized 173 grams of methamphetamine and heroin on Tuesday, August 2. The drug enforcement unit conducted this seizure with a traffic stop.

Investigators found these narcotics in the vehicle of Imari Lindsey, who was placed under arrest for first-degree trafficking in controlled substance.

The traffic stop is part of the unit’s regular drug interdiction operation and effort to mitigate the flow of narcotics into Nicholasville.

According to the Jessamine County Detention Center, Imari Lindsey was released on a $5,000 cash bond after a preliminary hearing on Wednesday, August 3. 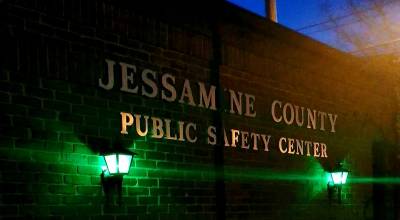