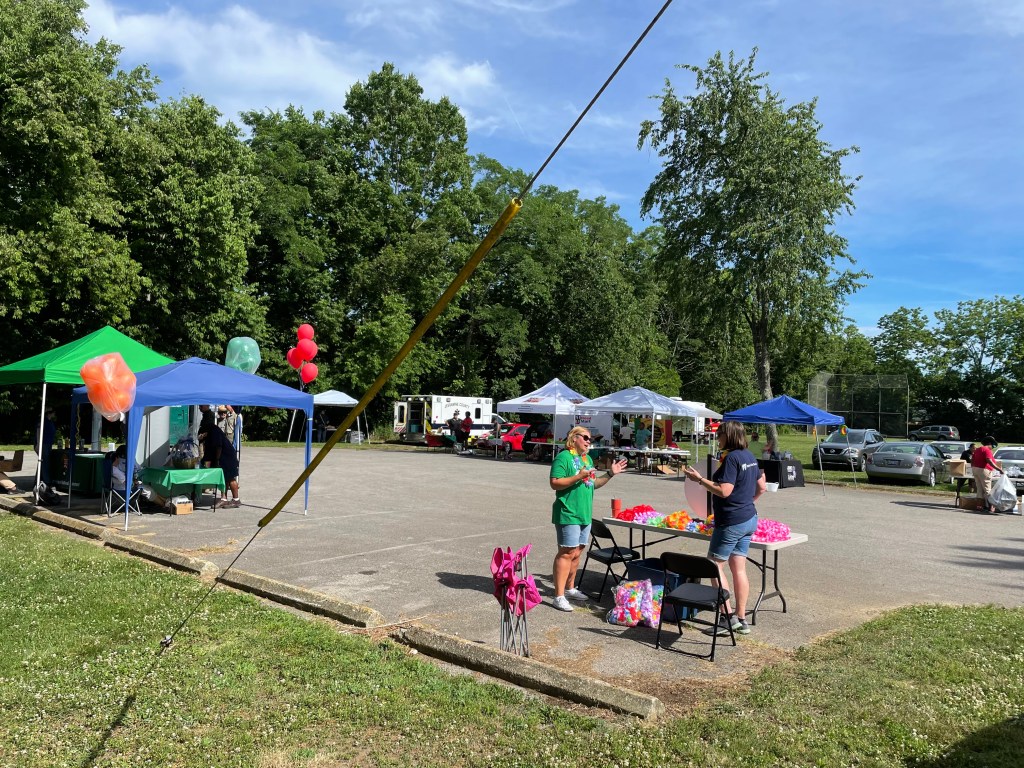 Juneteenth commemorates the occasion when on June 19, 1865, Major General Gordon Granger and 2,000 Union troops marched into Galveston,Texas, to announce that all enslaved African American people were free. According to the National Museum of African American History and Culture, Juneteenth, as the day came to be known,”our country’s second independence day”. In Texas, African Americans have celebrated Juneteenth since 1866. It became an official Texas holiday in 1979 and became a federal holiday last year.

On Friday, the Gospel World Missionary Church worked with several local organizations to host a celebration at Clint Hayden Park.

The event started at Gospel Word Missionary Church, who received a grant from Save the Children, with the goal of ensuring that the retention level of  African American students would be up to grade level up. The church decided to give out free books and provide food.  Soon local organization after local organization began to contribute to the festivities.

“This is a way to get the whole community involved, and also get a little educated because we’re going to have some activities that will give more education about the event itself,” Pastor Daniel Lee with Marble Creek Missionary Baptist Church said.

The Jessamine County Public Library had a station where the Jessamine Events Mobile was parked. There was an interactive story walk, a make a freedom quilt square station and other interactive events for kids.

“We have an interactive story walk where you can read some of the history of Juneteenth, where the celebration started. We have a craft where we’re all working together to make a freedom quilt that’s going to be displayed in the library after this event. So each person can make a freedom quilt square … so lots of interactive fun things for the whole family,” JCPL representative Kate Irwin  said.

The Early Learning Village had a station with a prize wheel for kids where they could win goodies and  receive a lei to wear.

“It’s all well worth it. So there’s more events, not just here and not just Juneteenth, but community wide,” Kenion said. “The library does an amazing job with doing community events, our health department does great things, and just as a community as a whole. Everybody works together to provide and the great thing is about the diverse types of events. That’s the great thing about Jessamine County.” 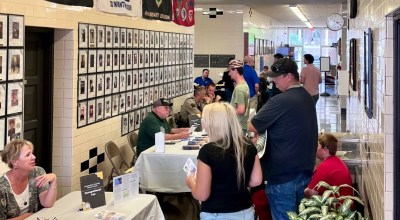