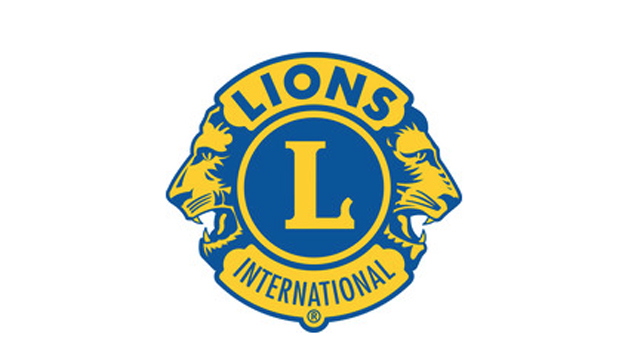 Due to a generous bequest from The Buford and Ruby Blakeman Estate, the civic organization donated $25,000 each to the Salvation Army and the Western Kentucky District of Lions Club International. Both donations will help with the recent tornado relief efforts.

The Blakemans were longtime residents of Wilmore residents, who were very active in the Lions Club. Buford Blakeman served as postmaster in Wilmore for many years.

It is the latest in relief efforts conducted in the city of Wilmore. In the past, the city and Jessamine County Schools collected items to transport to tornado-stricken areas.

It was the deadliest and longest-tracked tornado in an outbreak that produced numerous strong tornadoes in several states; 56 fatalities and over 308 injured were confirmed in the tornado.