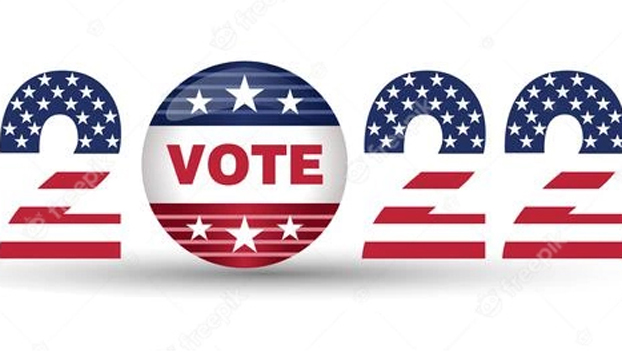 The deadline to file was Jan. 26 for the May 17 primary election. The General Election is set for Nov. 8.

Michael Hughes and Amy Dove are running for coroner.

Incumbent Collier is seeking another term as Jessamine County clerk. He is running unopposed.