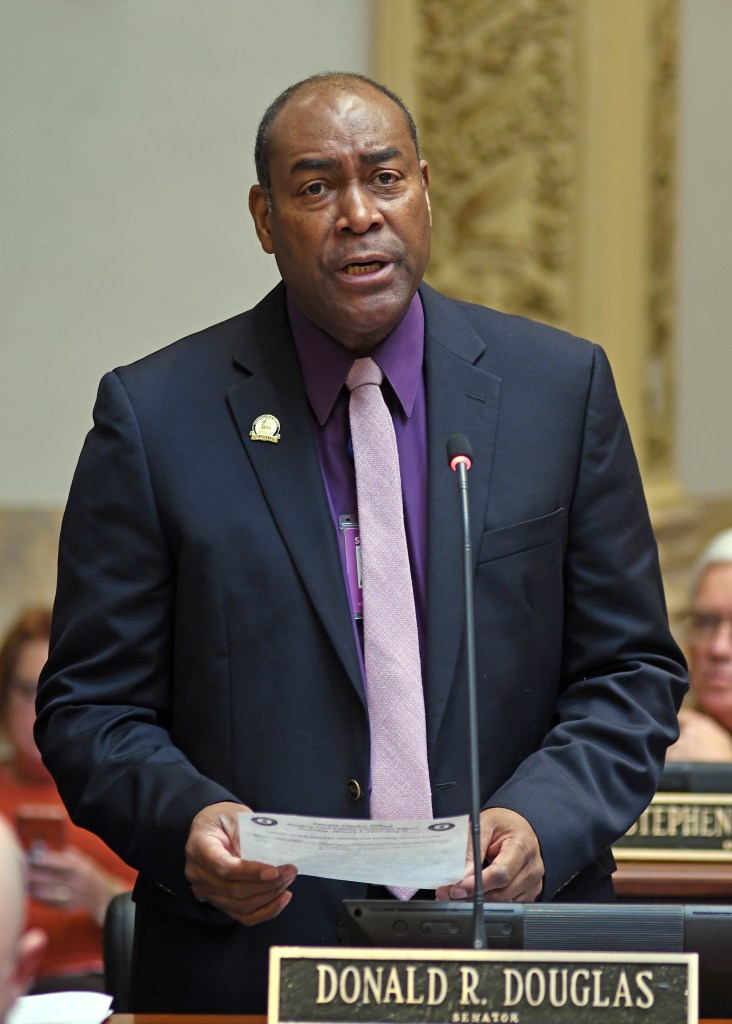 “I appreciate President Stivers and Senate Leadership for trusting in me to serve on this committee,” Douglas said. “I believe it is important for those of us in public service should serve as a watchdog for the taxpayer and precious dollars they contribute to make public services possible and government operate.”

The next Government Contract Review Committee meeting will be on Tuesday, February 8, 2022, upon adjournment of both chambers of the Kentucky General Assembly, in Room 131 of the Capitol Annex. Meetings are streamed live via the Legislative Research Commission’s YouTube Channel, which you can find by clicking here. Footage of past meetings can also be found there.