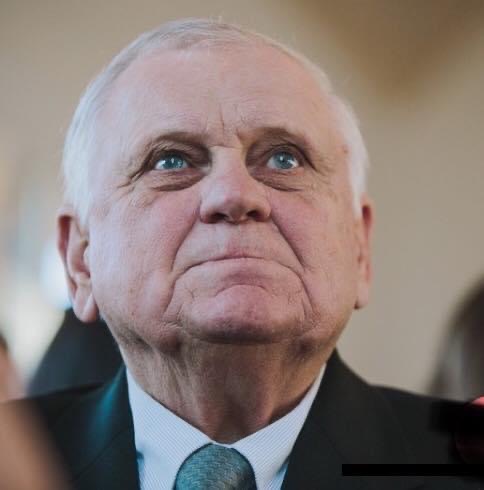 By William Rowell/contributor            First, let me wish each and every one of you a very special Merry Christmas.

December is a festive month that also is the ending of Hanukkah for our Jewish friends, and the celebration of Kwanza for our African-American ones.
Truly, a thankful and joyous ending month. My thoughts go out to all in their celebrations. I know I will never outgrow my anticipation of Christmas; and, the excitement of the day.

There were lots of memories of family at home and with neighbors at our little country church. There would always be a Christmas Eve service with low lighting provided only by candles in the windows and ornaments on the tree in the front corner.

There were carols sung by all and led by the choir. All the little kids had a special recitation that they would give. This was followed by a live nativity scene from the bigger kids. At the conclusion, the overhead lights would come on and Santa would enter from the rear.

He would distribute gifts that had been placed under the tree. The service would conclude with a diming of the lights again and the hymn “O Holy Night”. We all went home “with visions of sugar plums dancing in our heads.’”

It got even better the next morning. I would awake and leap out of bed and rush to see what Santa brought. I was amazed how quickly he could leave the church, go back to the North Pole and return again with these things I had asked for.

His gifts, unlike family presents, were not wrapped. I didn’t mind, knowing how busy he had been on Christmas Eve night. Besides, the life of bows and wrapping paper on a kid’s Christmas present has a life expectancy measured in nanoseconds, I have not grown out of that excitement; but, it has been tempered somewhat and redirected to the greatest gift of the season. The real reason for the season is God’s gift and path of redemption for us. It took me many years to realize that; and during that time, I found many occasions to later seek that forgiveness.

Though my wife and I are now empty nesters and card carrying senior citizens, we still decorate for Christmas. The center piece is a nativity scene that was passed down to us by a late family friend. The pieces are ceramic that she made and very precious to us.
I look at it and there is a lot that comes to mind. I see the child Jesus at the center, and all eyes focused on him, as it should be. I see two loving, devoted, and protective parents on either side. That also is as it should be.

We have an angel looking down upon it from above. This is heaven’s blessing and grace that shine on all believers.
There are the sheep of the shepherds and camels of the wise men. The animals represents his love for all living creatures. The wealthy magi are in obvious contrast to the poor shepherds; but, they stand united and equally as one on this day.

There is, however, one important character missing. That is the inn keeper that they went to first. He was busy and turned them away, saying there was no room for them in his inn.

The question we had to ask ourselves this Christmas is do we have room in our inn for them? God bless and have a great day.

An old sage, William Rowell can be reached at blrowell@embarqmail.com 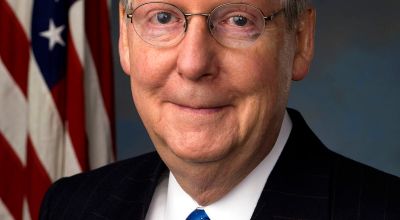 It’s Time To Get Serious About Crime 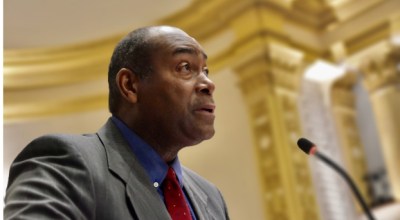