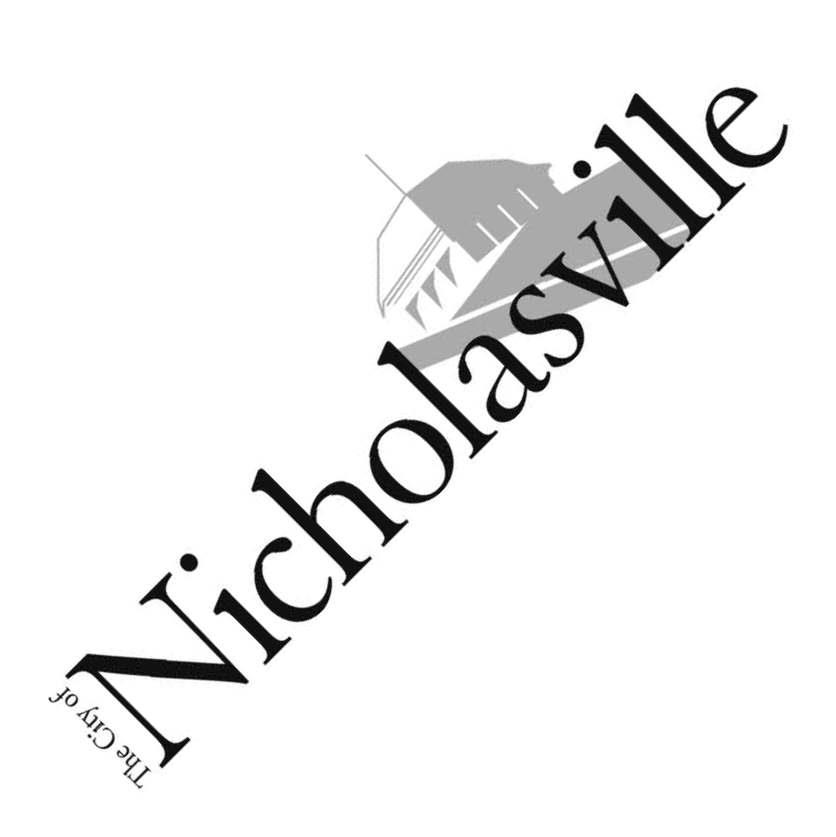 Previously known as “Accelecom,” OpenFiber Kentucky provides access to a fiber-optic network delivering fast data services to community offices, county offices, schools, healthcare facilities and businesses. This agreement is part of a state contract with KentuckyWired, a state-run project constructing over 3,000 miles of high-speed, high-capacity fiber optic cable in every county in Kentucky.

The project allows Internet Service Providers to provide reliable internet to every corner of the Commonwealth. Cellular providers will also be able to connect to KentuckyWired and build more cell phone towers throughout the state.

This network is expected to last for multiple decades and is paid in part by KentuckyWired, saving the Commonwealth millions of dollars by owning its own middle mile network rather than paying private companies.

Kentucky is the first state in the nation to build an open-access fiber optic cable network in every county, and this fiber network is projected to last for decades to come. 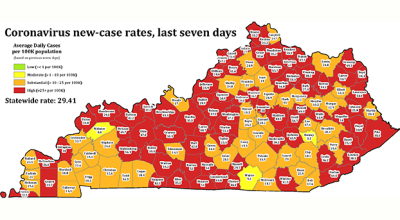 Beshear says get vaccine, booster to stay safe this…