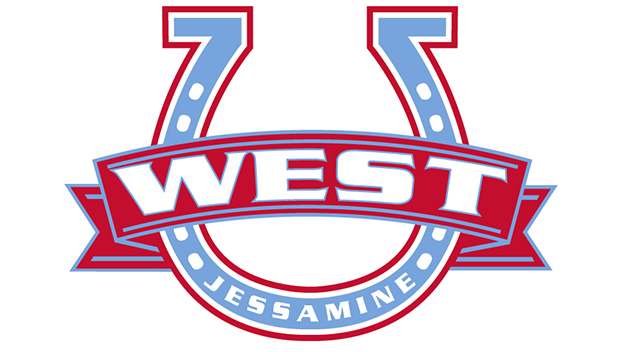 In a battle of high-scoring offenses, the question of who would flinch first in Thursday’s first-round playoff game between West Jessamine (5-5) and Collins (7-3) came to mind.

During a game that featured no punts, the Colts scored on all but one of their offensive drives while the defense picked up up two timely turnovers to outlast the host Titans 51-39 on Thursday night in Shelbyville.

They had lost 35-34 in a matchup just two weeks earlier.

After each team scored on their first two possessions – with the Colts tying the game despite 7-0 and 14-7 deficits – the Titans looked to be going in for their third consecutive touchdown. However, a penalty forced a field goal.

The Colts scored a touchdown on their next drive via a 32-yard TD pass from QB Jacob Jones to WR Dalton Carter for their first lead of the game with just under two minutes remaining in the first half.

“That holding call down there in the first half when they were in the redzone, that was such a big deal,” Marsh said. “We got a mistake from them that time.”

Although the Titans would score just a moment later to take a 23-21 lead into halftime, the Colts were able to open the second half with 22 unanswered points.

After Bryce Chestnut capped off a 7-play, 72-yard drive with a 5-yard TD run, the Titans looked to be en route to another score as they crossed midfield. However, senior Jayden Miller intercepted a Kenyon Goodin pass and returned it 42 yards.

Four plays later, Jones would connect with Carter for a touchdown once more, this time from 18 yards away.

“The receiver ran a curl [route],” Miller said. “He [the QB] was looking at him the whole time, and I read it”, Miller said.

On the ensuing possession, freshman Chase Satterwhite also came up with an interception that led to another score.

“Their linebackers were not too big, so I took advantage of that. I used my speed and my strength,” said Chestnut. “We both are threats…you’re not looking at [defending] one player on this team.”

“Kenyon Goodin is such a good football player. He’s one of the best in the state,” Marsh said. “We’re just trying to do enough to make them have to everything that they can.”

This Friday night, the Colts will continue their playoff run with a matchup against undefeated Woodford County. They’ll be looking to rebound from a 60-14 loss earlier this season.

“Last time, we played a little scared and intimidated,” Chestnut said. “This game, we just got to go in like we have nothing to lose.”