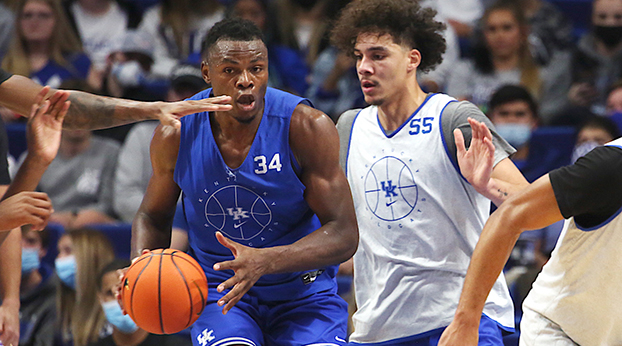 It was only a mock game in preparation for the upcoming season, but Kentucky’s annual Blue-White scrimmage provided a glimpse of things to come on Friday night.

What we saw
• The Wildcats are deep and as many as 10 players who started for the two squads could end up being on the floor at tip-off at any given time this season. How will Kentucky coach John Calipari address this issue? He’s been through it before.
“The best thing that has happened is the competitiveness has raised the level (of competition) and you can see — if you don’t play hard in these practices or fly up and down the court, you just look bad. They’re forcing each other to be uncomfortable. Instead of me having to do it, they are doing it to each other.”

• Oscar Tshiebwe is as good as advertised and is making Lance Ware a better player. Tshiebwe led both teams with a double-double, scoring 25 points and grabbing 21 rebounds to lead the Blue team to a 108-80 win over the White squad. Ware finished with 20 points and 10 rebounds.
“In practice we go against each other as you see in the game, it’s not easy,” Tshiebwe said. “We’re helping each other and we’re getting better. If you’re not coming here to play, don’t expect to play because he will (play somebody) that will fight. That’s why we always go at 100 percent. We can always help each other.”
“Did you see how hard he plays, how fast he runs? How nibble his feet are for 255 (pounds)” Calipari said of Tshiebwe. “He still needs to learn how to get balls with two hands. He’s been a one-handed rebounder and its been hard for him. The good news is he’s got to go against Lance and Lance gets to go against Oscar.”

• Experience matters and that has made coaching this team a little easier for Calipari. Sahvir Wheeler finished with 12 assists and freshman TyTy Washington added 11, an early sign that both players prefer passing the ball as opposed to scoring.
“It’s kind of like when I had John (Wall) and Eric (Bledsoe),” You’ve just got to figure stuff out,” Calipari said.

• Damion Mintz, Keion Brooks, Kellan Grady and Dontaie Allen each bring experience to the table and all three players can be counted on to bring experience to a deep roster. He also has 3-point shooters, something he hasn’t gad since the 2015-15 campaign.
“We need makers,” Calipari said. “We’ve got makers.”

• The team’s three freshmen players — Washington, Daimion Collins and Bryce Hopkins — can hold their own against the team’s veteran players. Collins had 22 points, seven rebounds and three blocks, while Hopkins finished with 18 points, collected nine rebounds. However, Washington stood out.
“He’s comfortable in his own skin, has a great smile every day, comes to play,” Calipari said. “(He’s) competitive now, has a little chip on his shoulder. You come at him, he’s coming back at you.:

Unanswered questions
• What happens if Tshiebwe gets injured? The good news is that Ware, Collins and Hopkins have the ability to step in the post in case of an emergency. How about spreading the wealth with playing time?
“I will figure it out,” Calipari said. “I have in the past. I will figure it out. If 12 guys deserve to play, we’ll figure it out. But I’m challenging them.”
• Can the Wildcats play defense? As always Calipari said the players who display toughness and can play defense will play more minutes.
“I thought we were pretty good offensively,” Calipari said. “Then I was like, is that because we are bad defensively?” I don’t know.”
• What about CJ Frederick and Jacob Toppin? Neither player was available for the scrimmage, but both players will add depth to an already experienced lineup when they return at full strength.
Keith Taylor is the sports editor for Kentucky Today. Reach him at Keith.taylor@kentuckytoday.com or via Twitter at keithtaylor21 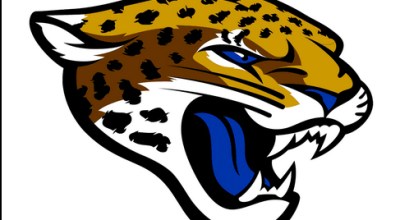 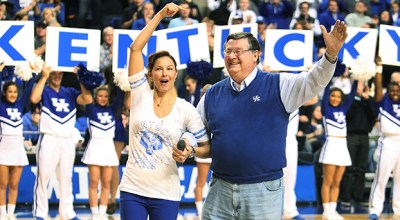 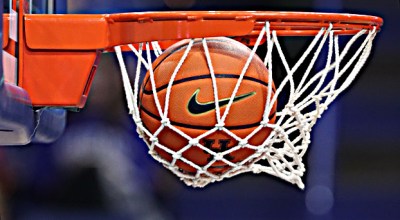 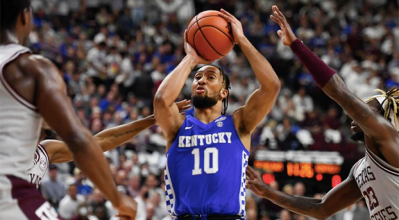