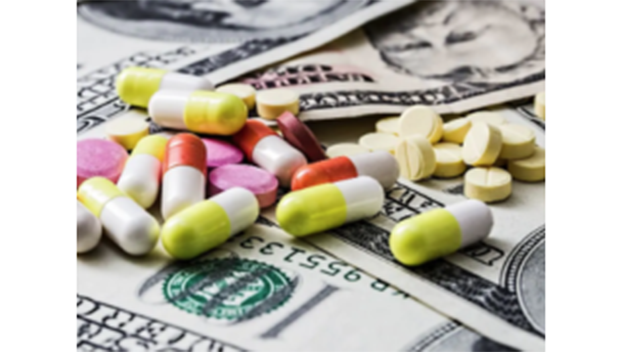 Drug overdose deaths in Kentucky on the rise

Drug-overdose deaths in Kentucky rose 49% in 2020, according to the state’s latest annual report.

“In addition to the stress caused by the pandemic, we believe the increase in overdose deaths for 2020 is due to a rise in illicit fentanyl and its analogues within the drug supply. The problem is also exacerbated by the widespread availability of potent, inexpensive methamphetamine,” Van Ingram, Executive Director of the Kentucky Office of Drug Control Policy, said in a news release.

Knott County had the highest rate of fatal overdoses in 2020, 122 per 100,000 residents. It was followed by Clark, 104; Bourbon, 98.4; Henry, 88; and Garrard, 82.3. The report cautions that counties with fewer than 20 overdose deaths per year, as was the case in all but Clark County, are unstable and should be interpreted with caution.

Jefferson County, the state’s most populous county, had the most resident overdose deaths of any county, 512, which was an increase from 319 in 2019.

Toxicology reports show that fentanyl was involved in 1,393 of the overdose autopsies, or approximately 71% of all overdose deaths for the year. Acetylfentanyl, another version of the drug, was found in 502 of the cases.

The age group in which Kentucky overdose deaths are most common continues to be 35-44. Next is 25-34, which ranked third in the 2019 report and traded places with the 45-54s in this year’s report.

“Deaths attributed to overdose in 2020 are a somber reminder that the opioid epidemic continues to deeply impact our commonwealth  . . . Opioid response is complex and our success will be dependent on our willingness to unite in a shared responsibility to end the stigma and discrimination against substance use disorders and build an equitable system of care that engages and empowers individuals and their families to lead healthy, fulfilling lives,” Health Secretary Eric Friedlander said in the release.

People who are struggling with drug abuse or who are concerned about a family member’s substance use can search for treatment providers at www.findhelpnowky.org. The KY Help Call Center (1-833-859-4357) also provides information on treatment options an open slots among treatment providers. The Kentucky State Police has also launched the Angel Initiative, which allows anyone with a substance-use disorder seeking treatment to visit a KSP post where they are directed to treatment.