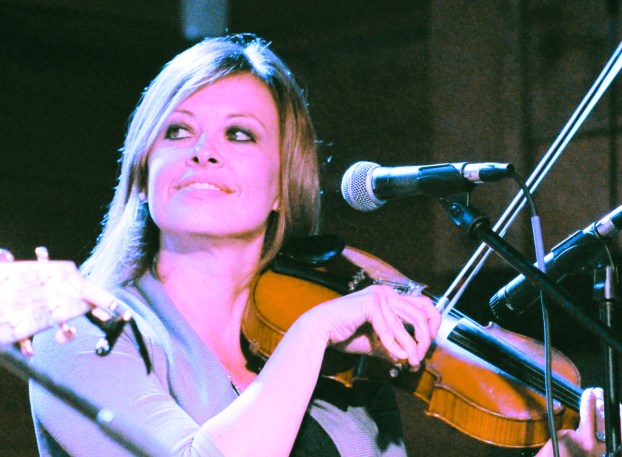 Kelly Caldwell is one of the musical artists scheduled for concerts at Rock Fence Park, where vendors will be able to sell alcohol. Her concert was rescheduled from last Saturday to May 15 because of the weather.

Visitors to Rock Fence Park’s Saturday concerts can now enjoy a Country Boy with their country or a Rolling Rock with their rock ’n’ roll — but only if they buy it from a licensed dealer.

They can’t bring their own.

Monday afternoon, the Nicholasville City Commission approved second reading of an amendment to the city’s ordinance with regard to alcoholic beverages in parks to allow food trucks and other licensed vendors to sell alcoholic beverages at Rock Fence.

Commissioner Alex Carter said it was in response to the summer concert series that was supposed to have started this past Saturday but was postponed because of the cold, wet weather.

The first concert now will be May 8.

Carter said that year before last, the city made a similar change to its ordinance for Performance Park downtown near Main and Maple.

Also during the commission meeting, there was a discussion about traffic concerns in Brannon Crossing.

Tim Cross, the city engineer, said some residents of Lauderdale Drive want a traffic control lights at the intersection of that street and East Brannon Road, but the city studied the traffic and accident data, which don’t indicate that a stop light is needed at that location.

He said there are currently 8,600 cars a day traveling East Brannon Road.

“We don’t think the accident volume and traffic volume justify a stop light at this time,” Cross said.

However, the commission decided to contract with Diane Zimmerman, a Kentucky traffic engineer, to do a more complete study.

Jessamine has had more than 4,500 COVID cases