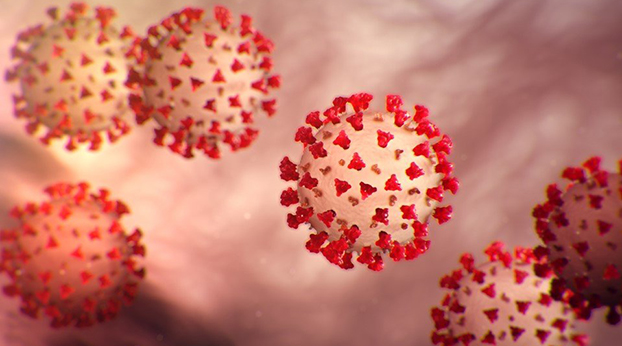 The number of new cases of COVID-19 in Kentucky continued its decline on Saturday as did the state’s positivity rate, while the number of new deaths remained the same as Friday.

A total of 644 new cases were reported to state public health officials, a drop from Friday’s 731, and increasing the pandemic total of positive cases in the state to 420,512.

The state’s positivity rate, based on a seven-day rolling average, was 3.07%, down from the 3.40% reported on Friday, and the lowest since early last summer.

The number of new deaths reported Saturday was 25, the same as on Friday, which raises to 5,720, the number of Kentuckians whose death can be attributed to COVID-19.  Earlier this week, Gov. Andy Beshear announced that an audit has found 604 more deaths between November and the end of January, when the surge was at its peak.  All but 21 of them have been added to the overall total, none today, but those remaining ones should appear over the next few days.

Information on ages and locations of the most recent deaths was not available on Saturtday.

To see the full daily COVID-19 report for Kentucky, which includes such information as the red zone counties and red zone recommendations, testing locations, vaccine information, the weekly White House Coronavirus Task Force reports for Kentucky, executive orders, and other information on the state’s pandemic response, go to kycovid19.ky.gov.

Gov. Beshear’s next scheduled press briefing on COVID-19 will be Monday afternoon, although his office is expected to release daily numbers on Sunday.