Patrick: Time for Jessamine County to join the Union 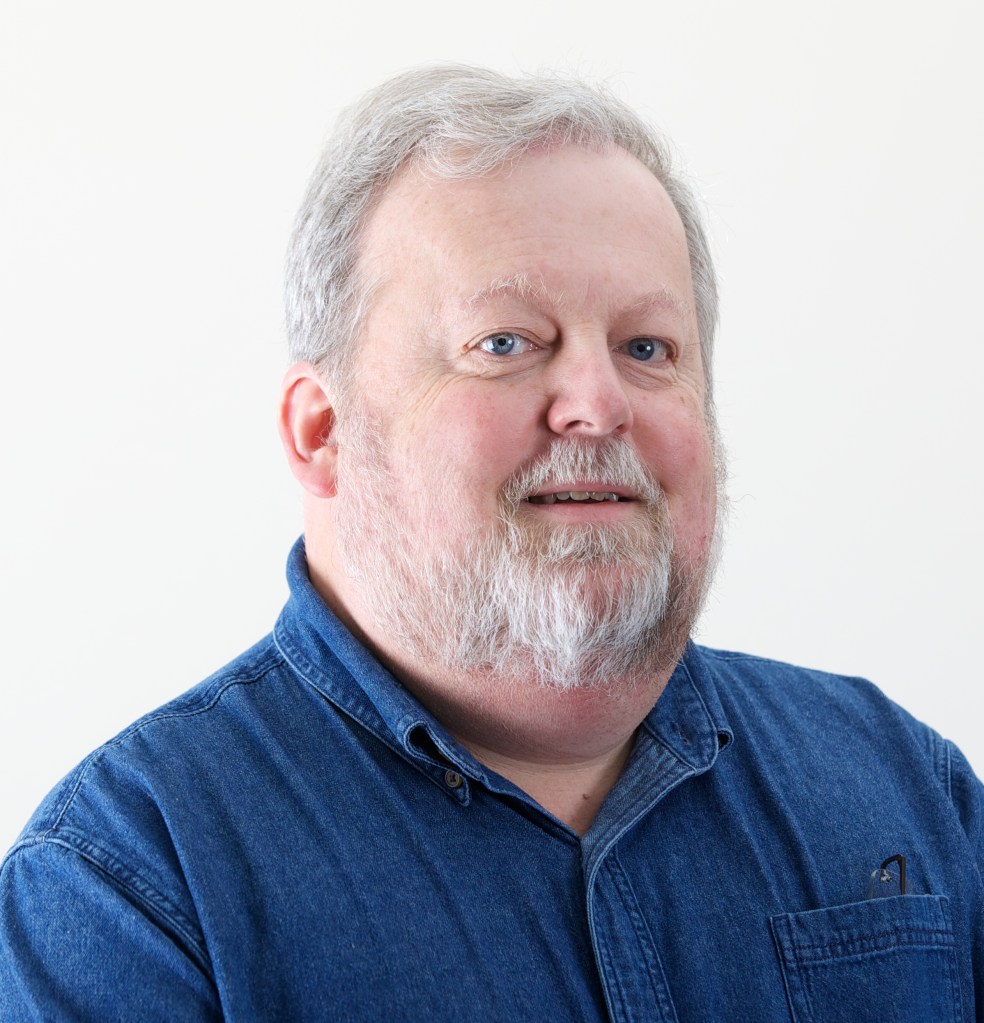 It is said that history is written by the victors, but the history of the Civil War at the end of the 19th century was carved in stone by the vanquished.

Though Kentucky was divided, it never left the Union. It was only after the war that most Kentuckians joined the Confederacy that was no more.

Jessamine County, where I’ve worked for 12 years as a community journalist, was as divided during the war between the blue and the  gray as the rest of Kentucky was, but its Union heritage is far richer than its Confederate legacy.

The county is the home of  Camp Nelson, which was an important Union supply depot and one of the largest recruiting bases for the U.S. Colored Troops, those former slaves who gained their freedom by fighting for freedom. Now it’s a national military cemetery and a national monument of the National Park Service.

Across U.S. 27 from Camp Nelson is the Hall community, established for the refugee families of those black soldiers by the Rev. John G. Fee, the abolitionist who founded Berea College.

It would be fitting if there were a reminder of that great struggle for union and racial justice at the center of the county seat. Instead, on the front lawn of the Jessamine County Courthouse, there is a statue of a Confederate soldier. Engraved in stone on its pedestal are these words from a late 19th century poem: “Nor braver bled for brighter land, nor brighter land had a cause so grand.”

A cause so grand?

The cause for which the Old South committed treason and tore the country apart in bloody strife was the preservation of slavery.

President Abraham Lincoln believed the tragedy might be divine retribution for the terrible sin of slavery, and he imagined that the war might continue “until every drop of blood drawn with the lash shall be paid by another drawn with the sword.”

Lincoln’s words echoed those of Thomas Jefferson, who wrote: “I tremble for my country when I reflect that God is just.”

For a short time, America was on the path to redemption, but by the end of the 19th century, Southern states were enacting Jim Crow laws to keep society segregated, and white supremacy and domestic terrorism were on the rise.

Nathan Bedford Forrest, a Confederate general who massacred black Union soldiers after they had surrendered, was one of the founding leaders of the Ku Klux Klan, and his grandson and namesake, who was also a Klansman, was an early leader of the Sons of Confederate Veterans, formed by descendants of rebel soldiers to honor their memory.

The SCA and other groups, including Daughters of the Confederacy, also celebrated the Lost Cause, a revisionist view of the antebellum South that imagined it as an idyllic way of life exemplified by a code of chivalry. In the years around the turn of the century, these groups celebrated that legacy by erecting many monuments and statues, including the one that stands on the  courthouse lawn in Nicholasville, staring defiantly toward Main Street.

Look closely, though, and if you’re a real Civil War history buff, you’ll notice that the statue isn’t that of a Confederate soldier at all. It is that of a Union soldier that a Southern heritage group bought for a bargain and had altered slightly so that the belt buckle and knapsack have the CSA insignia of the Confederate States of America. But everything else about it is Union.

The 18-foot high statue was erected in 1896 during a ceremony attended by 3,500 people. Bennett H. Young of Jessamine County, who had been part of John Hunt Morgan’s cavalry, was the main speaker that day.

Last year, during the Black Lives Matter protests over the killings of several unarmed black people by police, there was a reawakening of racial justice awareness, and across the South, monuments to the Confederacy were taken down. In Jessamine County, there was a petition to remove the statue from in front of the courthouse, and a poll taken asking people if they agreed.

Jessamine County Judge-Executive David West has said he would like to “re-purpose” the statue once more to represent both sides of the Civil War.

“Let’s take the Confederacy off of it,” he said. “It’s a Union soldier. Make it a tribute to all men and women of Jessamine County who served. Make it healing instead of divisive.”

He suggested including signs that give a broader view of what the war was about and that places it within the context of the longer struggle for freedom and equality.

While I respect the judge’s reasoning and agree that this is a time for healing, I disagree that the best way to represent the history of the Civil War is to depict a neutral soldier. Soldiers are not neutral.

A better solution would be to change the statue back to what it was —  a Union soldier — by removing the CSA insignia. Also remove the words of tribute to the Lost Cause and put up a historic marker explaining the history of the statue and of Jessamine County’s divided loyalties during the Civil War.

Let us remember our past, including our errors, but let us revere those who were right and who fought for, not against, freedom.

Randy Patrick is a reporter for The Jessamine Journal and The Winchester Sun, and a descendant of a Confederate captain.