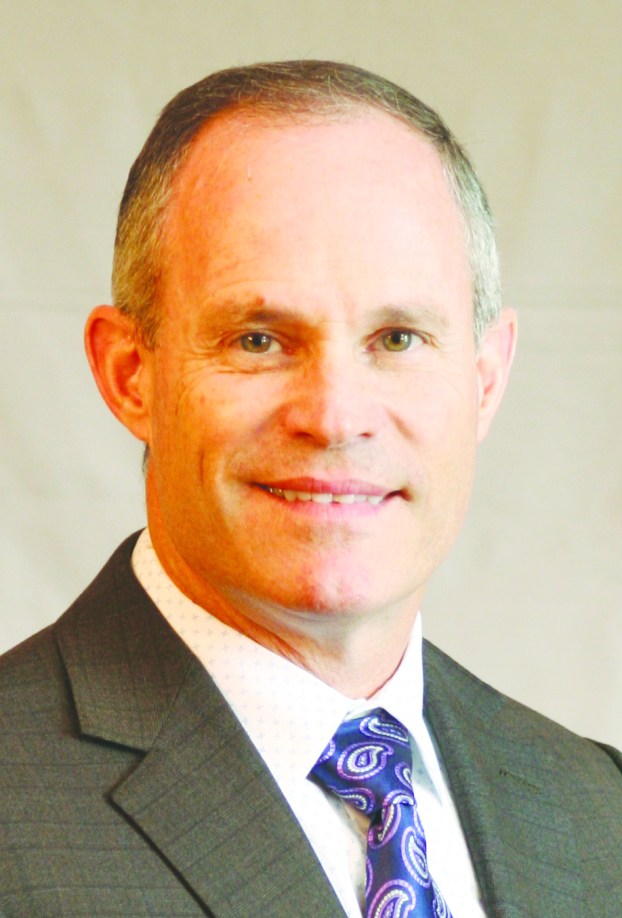 Jessamine school employees have been vaccinated

All public employees of Jessamine County Schools who want to be vaccinated against COVID-19 have gotten their first round of shots and should get their second, or booster shots by the end of this month.

“We finished that yesterday, and we plan on completing the second injections three weeks from now,” JCS Superintendent Matt Moore said Feb. 3.

“I’ve been really pleased with the percentage of staff members who did elect to go ahead and receive the vaccine. We’re right at 75 percent of the staff,” Moore said.

Seventy-five percent is within the range that most epidemiologists and the Centers for Disease Control and Prevention say is needed to establish “herd immunity,” the threshold to reduce widespread infection.

“I think that’s a higher percentage than what some of the other districts in Kentucky have reported,” Moore said.

School employees were given the Moderna vaccine, which requires a 28-day waiting period between the first and second doses, according to the Food and Drug Administration. The second shot is expected to get the person receiving it above 90 percent immunity to the virus, although there is an indication that it doesn’t work as well against newer, more infectious strains.

Vaccination of school employees was a cooperative effort between the school district and the Jessamine County Health Department, which was provided the Moderna vaccine by the state.

Randy Gooch, the public health director, said last week that as of Feb. 4, the Health Department had vaccinated 2,295 people with first doses of the COVID vaccine and had started giving second doses, but the supply of vaccine in the state is low now, so there may be a delay in second shots.

Gooch said that out of a supply of 1,600 doses, about half were given to school employees, and the rest is being used for people 70 and older.

“Actually some of the school employees,” he said, “ended up receiving the vaccine dedicated to them at Kroger Field and getting their vaccinations a little earlier.”

That gave the Health Department “a bit more capacity” to vaccinate those 70 and older.

Although Jessamine County is still in the critical or red category regarding the COVID incidence rate, meaning there are still more than 25 cases per 100,000 population, public school students have returned to classes using a modified hybrid model in which they attend in-person classes part of the time and virtual instruction part of the time. Some students opted for all-virtual instruction.

According to Moore, the evidence shows that, while some students, teachers and staff have had to quarantine because they have either tested positive for the virus or were in contact with others who did, the evidence indicates that they are not spreading the virus from person to person in the schools.

Students and teachers must be masked and distanced when at school.

A Nicholasville man was arrested Friday for allegedly assaulting a woman and forcing intercourse with her. Jason Graham, 47, of... read more