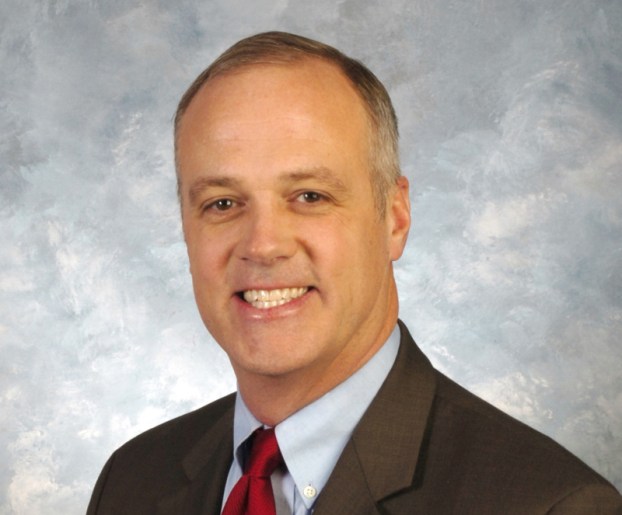 Gov. Andy Beshear appointed Meyer to head the Department of Parks at the end of September, according to Danielle Jones, a spokesperson for the Tourism, Arts and Heritage Cabinet.

He succeeds Robert Haley Conway, whom Beshear had appointed earlier this year.

Conway, who was the unsuccessful Democratic nominee in the race for state commissioner of agriculture in last year’s election, resigned last month.

“We have the best parks system in the nation, and it’s a great opportunity,” he said, for Kentucky to continue to make progress in that area.

In recent years, the state’s parks have been underfunded, and tourism has suffered because of COVID-19, but there have been some “bright spots,” such as high use of state park golf courses and campgrounds, Meyer said.

“It is a big challenge with the revenue situation, but it’s nothing we can’t overcome,” Meyer said.

Meyer, a Democrat, began his career in government as a member of the Nicholasville City Commission in 2000, then served two terms as the city’s mayor.

He represented the 39th House District, which includes northern Jessamine County and part of Fayette, from 2015 until he recently resigned, having succeeded Bob Damron, a Democrat who held the redistricted seat since it was created in 1993.

While a member of the state legislature, Meyer served on the Tourism, Small Business and Information Technology, Appropriations and Revenue, Local Government, Transportation, Economic Development and Workforce Development and Health and Family Services committees.

Meyer announced in January that he would not be seeking re-election.

Meyer, owner and founder of Insurance One in Nicholasville and former owner and manager of Connemara Golf Links in Nicholasville, earned a bachelor’s degree in business administration from the University of Kentucky. He was president of the Jessamine County Chamber of Commerce in the late 1990s. He has served on a number of boards, including the Kentucky League of Cities, Kentucky River Authority, Bluegrass Area Development District, Fayette and Jessamine Metro Planning Organization and the Jessamine County Transportation Task Force.

He is married to Alison Meyer of Nicholasville, and they have two children, Fred Allen and Edie.

As fall begins in central Kentucky, music lovers in Nicholasville are taking one last fling for live music while the... read more