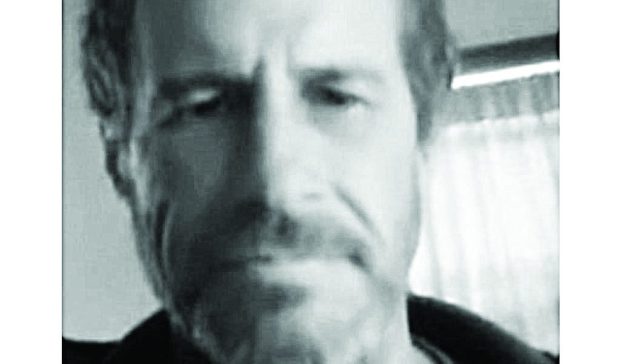 He was a resident of Jessamine County and a mason contractor for many years. He took great pride in his quality of work.

Doug was laid back with an easygoing personality and a shy, easy smile.

Doug enjoyed hunting and fishing. In earlier years, he especially liked fishing on beaches with his son and former wife, Deanna Vickers, and her family. He and his son, Zachary Wayne Douglas Marcum, attended NASCAR races together. Zach will treasure these memories.

Doug had a loving heart for family and friends. In addition to his son, he is survived by grandchildren, Jasper Layne Marcum and Jocelyn Ivy Rose Marcum, and their mother, Brandi Reynolds; sisters, Suetta Holman, Deborah Reed, Joanne Stokely and Brenda Jackson, and many nieces and nephews.

Preceding him in death were his parents and brother, Gary Adam Marcum.

Cremation was chosen by family.