Preserving the past: Wilmore receives grant to stabilize granary building 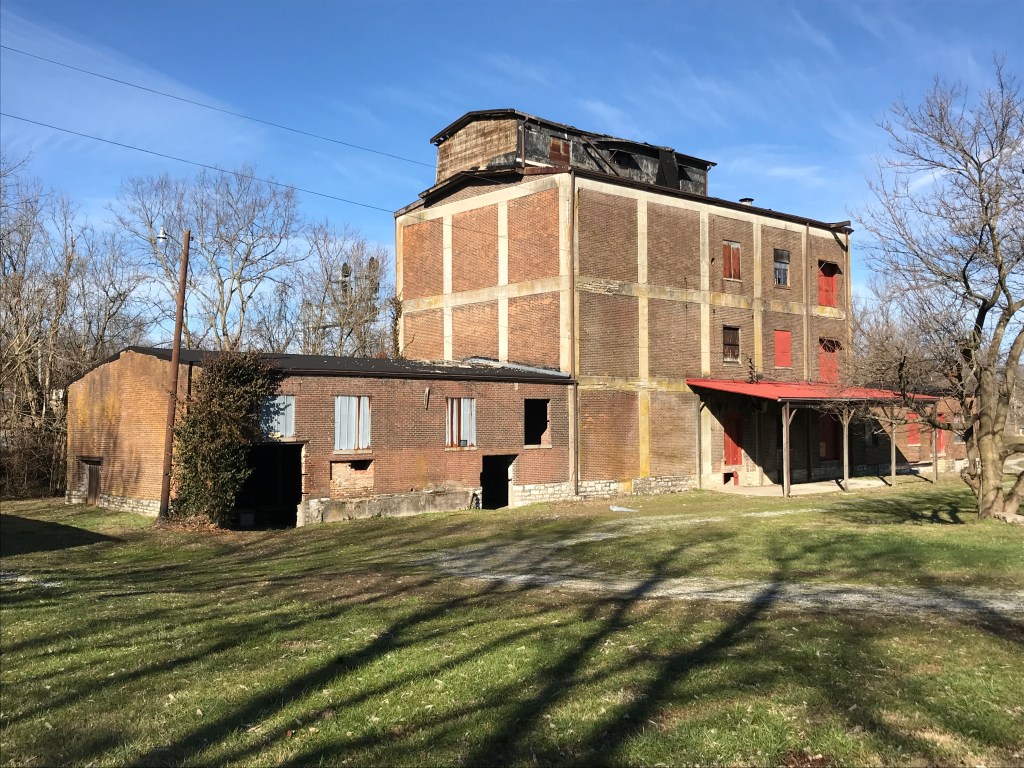 The City of Wilmore received a $500,000 grant in December to assist with preserving the former Brumfeld Hay and Grain building on East Main Street. (Photo by Fred Petke)

Efforts to preserve one of Wilmore’s significant industrial buildings were bolstered with a $500,000 grant at the end of the year.

At one point, the 106-year-old building provided the first electricity and phone lines in Wilmore.

“It’s a blight abatement (grant) because it was a sitting, deteriorating building that was significant to our city,” Rainwater said. “It was a very successful business 100 years ago.”

It was so successful, it built a separate office building for the business, which is present day city hall, he said.

The grant will help fund a project to repair the roof, stabilize the building and seal any openings to prevent more water from getting in and causing further damage, he said.

While the city owns the building, it is working on an agreement with a developer to purchase it and make it a viable structure again, Rainwater said.

“We’re in a discussion phase with a developer that we will sell the building and transfer the grant  if they will match it with at least $500,000,” he said.

“We got it in a bankruptcy and held it until we could do something with it,” he said.

The building had been vacant for about 15 years when the city purchased it, Rainwater said.

Eventually, the building could be turned into an event center or another use.

“It has to be preserved,” he said. “It would become an event center or an office building.”

Flu widespread in Ky.; still time to get vaccine